This is Covishield, the first vaccine against COVID-19 to reach the DR 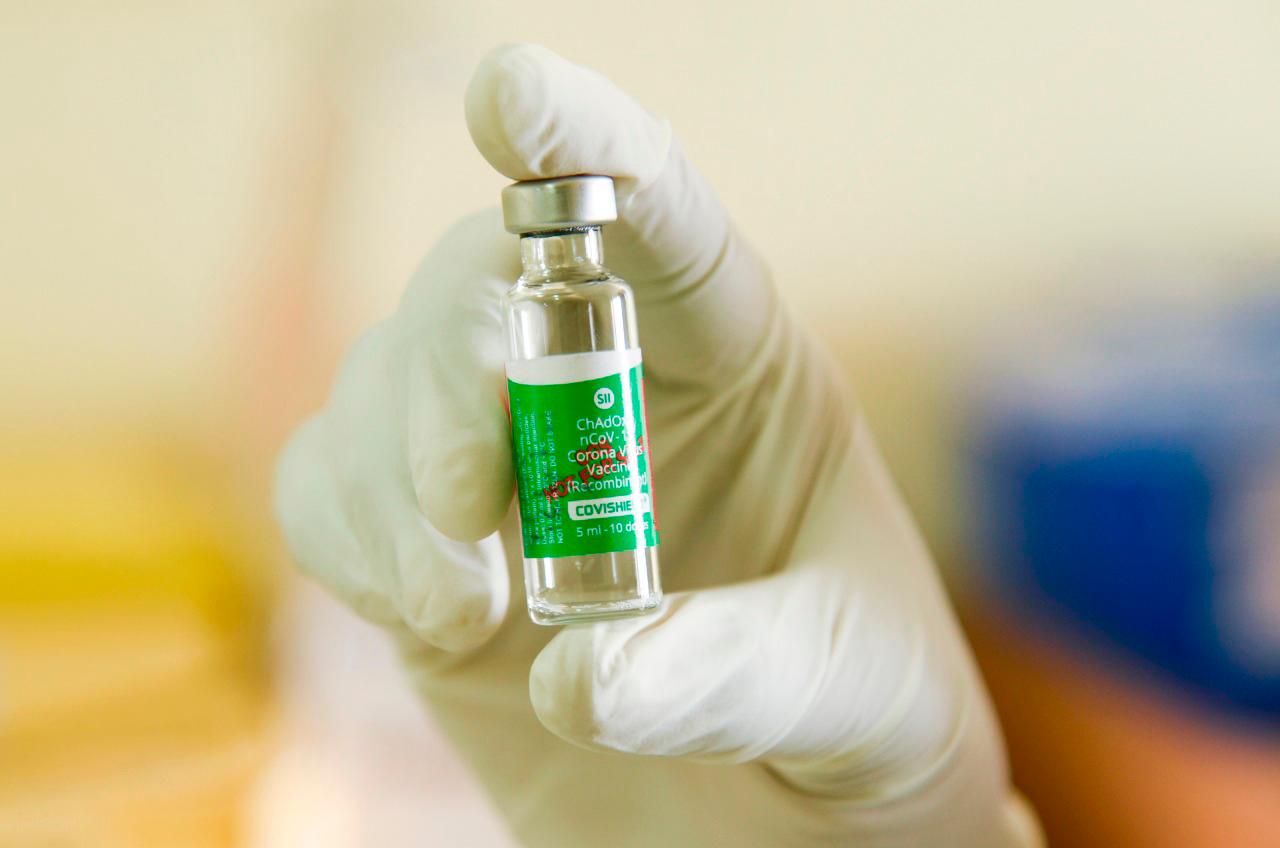 It is manufactured by the Serum Institute of India together with AstraZeneca and the University of Oxford.

Yesterday (Monday), the Dominican Republic received its first batch of vaccines against the coronavirus. It is a cargo of 110 kilos from India, onboard Iberia flight IB6501.

Covishield was produced by the Serum Institute of India, with technology transfer from AstraZeneca and the University of Oxford, who developed the same vaccine but known under AZD1222.

The country bought 110,000 doses of the Covishield vaccine due to the other suppliers’ delays with whom agreements have been made.

Already last week, the Ministry of Public Health granted a special permit for the vaccine’s import and emergency use. This means that the vaccine will not follow up in detail to obtain authorization and sanitary registration.

This vaccine is given in two doses, four to 12 weeks apart. Contrary to the other vaccines that need to be in frigid temperatures, Covishield can be safely stored at 2 ° C to 8 ° C.

Also, it is cheaper than Pfizer or Moderna and more accessible to developing countries.

The AstraZeneca-Oxford vaccine protects on average 70% of people, which is still good and effective against COVID-19.

The international trial reported 62% and another 90% efficacy; the latter percentage is reached when people received a half dose and a total dose. More studies are still being done to define this.

The Indian manufacturers of the vaccine claim that Covishield is “highly effective.”

Countries that already use it

India’s first countries that provided its vaccines were Bhutan and the Maldives, through a diplomatic campaign to their neighboring countries.

According to the Efe news agency, the campaign was dubbed “Vaccine Maitri” (the friendship of the vaccine) and is part of the Indian policy of prioritizing the closest nations.

The dose, distributed free of charge to its neighbors, is also for Burma, Nepal, Bangladesh, Sri Lanka, Seychelles, and Afghanistan.

In America, Argentina authorized “on an emergency basis” the use of Covishield; Nicaragua also authorized its use.