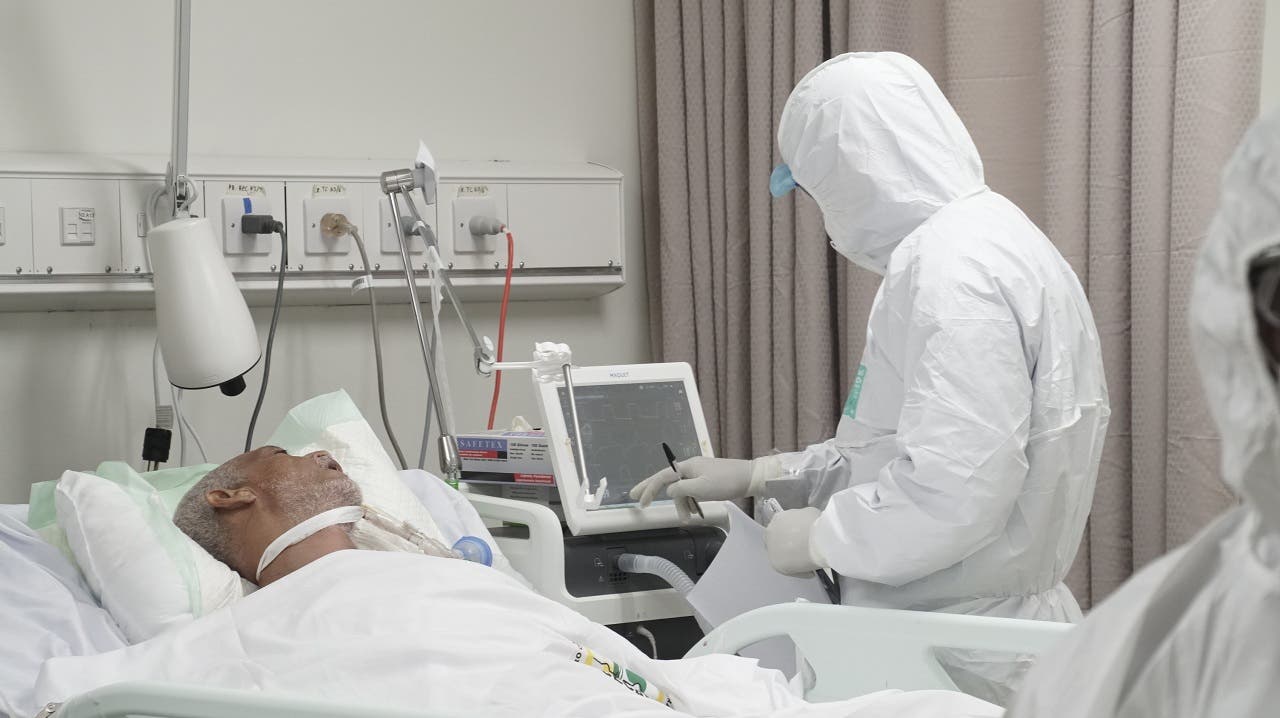 The regional bank has $800 million dollars to support the region in the acquisition of vaccines against the SARS-CoV-2 coronavirus.,

`Tegucigalpa.- The Central American Bank for Economic Integration (CABEI) announced this Friday that it would support Central America and the Dominican Republic with up to 800 million dollars to buy vaccines against covid-19 at long-term preferential rates.

The regional bank has “800 million dollars” to support the region in acquiring vaccines against the SARS-CoV-2 coronavirus, said CABEI executive president, Honduran Dante Mossi, in a virtual conversation with journalists.

“Each country is going to have access to up to 100 million dollars,” said Mossi, who indicated that the resources would have preferential rates, below 2%, in the long term.

Costa Rica has requested CABEI a loan for 80 million dollars to purchase the vaccine, a request that will be analyzed next Tuesday by the regional bank’s board, he added.

CABEI has a “very advanced request” from Honduras for 26 million dollars for the vaccine, said Mossi, who also noted that this agency “is in talks” with the rest of the countries, but there is no determined amount.”

The agency has also received a formal request from Nicaragua, whose loan amount was not specified. It is in talks with El Salvador, which intends to access a loan for 50 million dollars.

He also stressed that “we are still in the phase now of conversations to understand the amount to finance” to purchase the vaccine against covid-19 that began to be felt in Central America in March 2020. The vaccine against coronavirus is already applied in Costa Rica, El Salvador, and Panama, while the arrival to the rest of the Central American countries is still uncertain.

Since March of last year, the Central American region accumulates more than 945,000 confirmed cases of covid-19 and nearly 21,000 deaths.

As if the crisis derived from the coronavirus pandemic were not enough, Central America was hit at the beginning of November 2020 by tropical storms Eta and, two weeks later, by Iota, which left some 200 dead, missing and a millionaire destruction in infrastructure and crops, with particular affectation in Nicaragua, Honduras, Guatemala, and El Salvador.

The regional bank is in the “process of having very interesting co-financing from the European Union, Spain, and Germany, but also with Taiwan and (South) Korea,” he added. Next week, Mossi announced that he would meet with the presidents of the Inter-American Development Bank (IDB), Mauricio Claver-Carone, and the World Bank, David Malpass, to discuss “joint strategies” for the reactivation of the economy after the devastating damage that Eta and Iota left.

The regional bank, which was founded in 1960, has Guatemala, El Salvador, Honduras, Nicaragua, Costa Rica, Panama, the Dominican Republic, and Belize as regional members, and as extra-regional members Mexico, Taiwan, Argentina, Colombia, Spain, Cuba and Korea from the south.

Abinader: aid will be for those who need it, regardless of political factions