Villa Riva is calm, but does not forget the panic it experienced with Covid 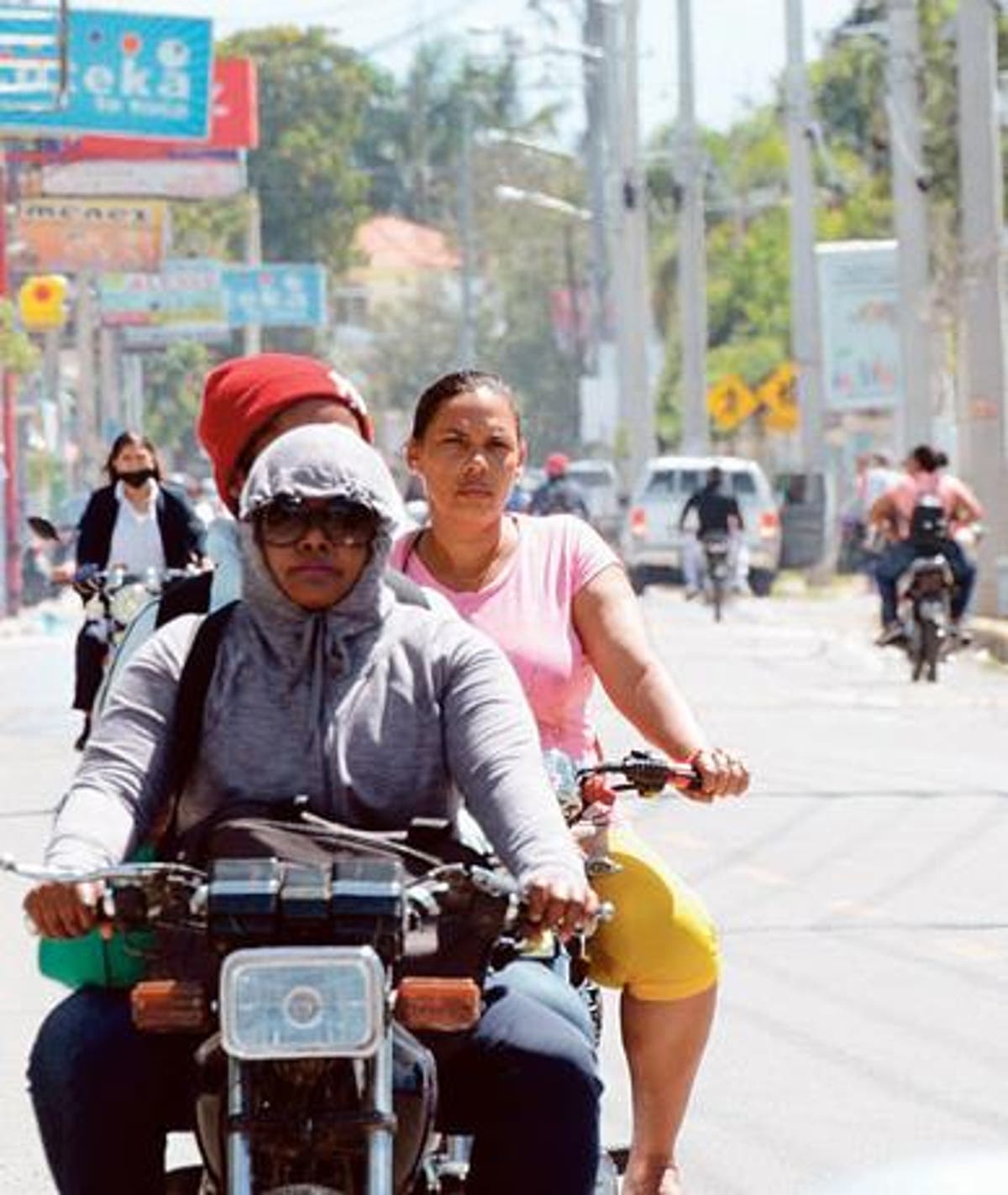 In the memory of the people of Villa Riva, the moments of panic are still fresh in their minds.

In Villa Riva, a municipality in the Duarte province, they still do not forget the unleashed panic when in early March 2020, their first case of coronavirus was registered.

It was an imported case, but from a Dominican woman who shared with her people, who came from Italy with impacts of the pandemic.

Oraida Herrera was one of the first cases to be placed under house isolation by the health authorities, which generated panic in her community after violating regulations.

After her statements unleashed the whole situation on how she was sent home, the public health authorities transferred her to the Dr. Ramon de Lara hospital at the San Isidro airbase, Santo Domingo.

The woman, 57 years old, was among the first three people who tested positive for Covi-19 in the country; almost a year after the arrival of the pandemic, that date will always be remembered by the community of this small town located in the northeast of the country, because of the contradictions generated by the case of the lady.

During a visit of reporters from this newspaper, the community members told their experiences. When they found out through the different media that they were very close to the virus, they believed that they were all infected. Before Oraida Herrera was diagnosed with the virus, she had attended meetings, parties, and shopping centers in her town.

Pablo Rafael Henriquez confessed that when he heard the news that a person who lived on his same street was infected with a “strange disease,” which by the beginning of 2020 was an unknown virus, he thought about moving out of the neighborhood.

“I found out in the news that Oraida Herrera had brought the virus from Italy, and I said Bueno, now we’re all screwed, at that very moment I thought about leaving the neighborhood,” he said about what went through his mind at that moment.

Another who decided to take extreme care of himself was Noel Santana, who said he would not judge the woman since the same thing could have happened to anyone; “but when I found out that we already had the pandemic in the backyard of my house, I decided to protect myself and take care of myself so as not to be another one.

One year later
Although Villa Riva does not forget the fear he experienced, he is not the same as before.

Almost a year after the public health authorities of San Francisco de Macíos detected Covid-19, residents there seem to have lost their fear of the disease.

And Oraida’s house has a sign promoting the sale of the property. She is not “felt” much in the area either.

Dozens of citizens of this locality are seen without wearing masks; they do not respect the social distancing either, although some 40 people have died of this terrible disease, as Rafael Cabrera, community leader of Villa Riva, pointed out.

The man also expressed his disagreement that the Education authorities are not in the best conditions for the students to return to the classrooms with the current health condition.

Duarte province reflects more than 6,264 cases and more than 196 deaths.

One thing that can be highlighted in Villa Riva is that its people can look back and realize that they have been able to deal with something that even science was unaware of initially.

Farmer Martín Belliar Melo, 59, believed that the disease was so lethal that everyone, over time, was going to catch it but now says that fear is gone.

Belliard Melo explained that the authorities themselves contributed to this fear being lost and that the same government officials and politicians campaigned with the disease.

After an extensive tour throughout the municipality, it was also noted that all the businesses are operating. Still, the worst thing is that most of them do not respect the protocol established by the Public Health authorities.

Mrs. María Caba, an informal vendor, when asked why she was not wearing a mask, justified the situation with the following argument: “I have been using this thing for a year, and I am tired, thank God that the vaccine has arrived.”