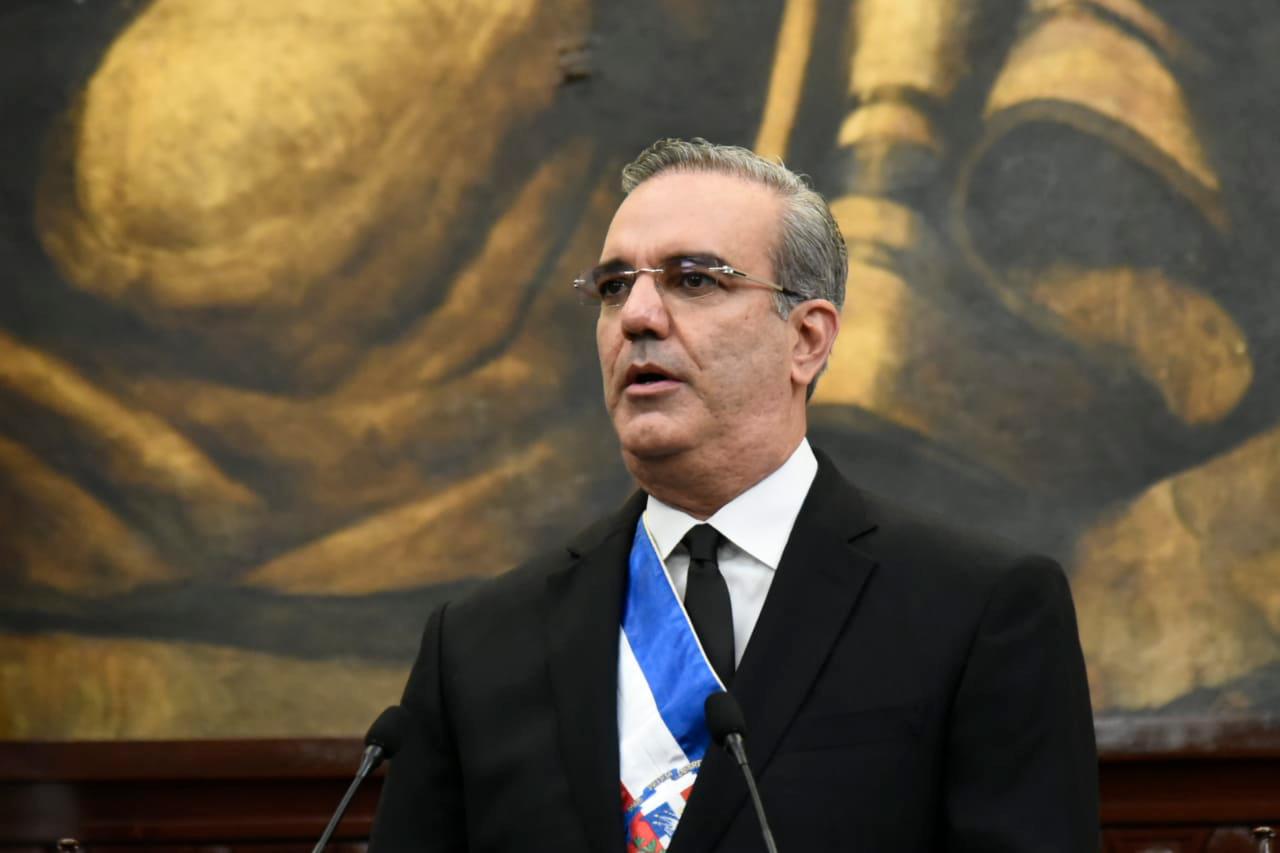 President Luis Abinader said that the pandemic had not stopped investments in the country.

“We have broken ground for more than 10 new hotels, among them prestigious international brands such as St Regis in Cap Cana and Hyatt Place in Santo Domingo. At the same time, projects for 2,400 new rooms and more than 14,600 rooms under construction and remodeling have been approved,” he said during the rendering of accounts.

He highlighted the start of the second phase of the Santo Domingo Colonial Zone revitalization project, after four years of stagnation, which the Inter-American Development Bank finances.

“In this same line of promoting all corners of our country, we are also working together with the associations of Santiago de los Caballeros in a plan to remodel its historic center to turn it into a space for culture, art, and entertainment, and we will remodel the downtown San Francisco de Macorís together with the municipality’s development association to improve the quality of life of this thriving city, capital of the Northeast,” he said.

He referred to the comprehensive project to relaunch the North Coast through the construction of the Amber Highway in a public-private alliance that will also undertake the urban development of eight and a half million square meters, in which nine new ones will be built. Among these will be world brand hotels and the “DR Silicon Beach” in Puerto Plata.

“An ecosystem of creativity and innovation where technology companies, national and international universities, research, corporate and manufacturing centers will converge, which will be able to install themselves and have all the facilities to develop their products and services,” said Abinader.

He spoke of the talent of young Dominicans, who will be the protagonists of the project, “through which they will have a whole ecosystem of companies in which to develop their creativity, thereby achieving new training and employment opportunities,” he said.

The president said that this investment in the north of the country would be completed with the future start-up of film studios, “whose size and the involvement of international companies and actors will surely surprise you.”