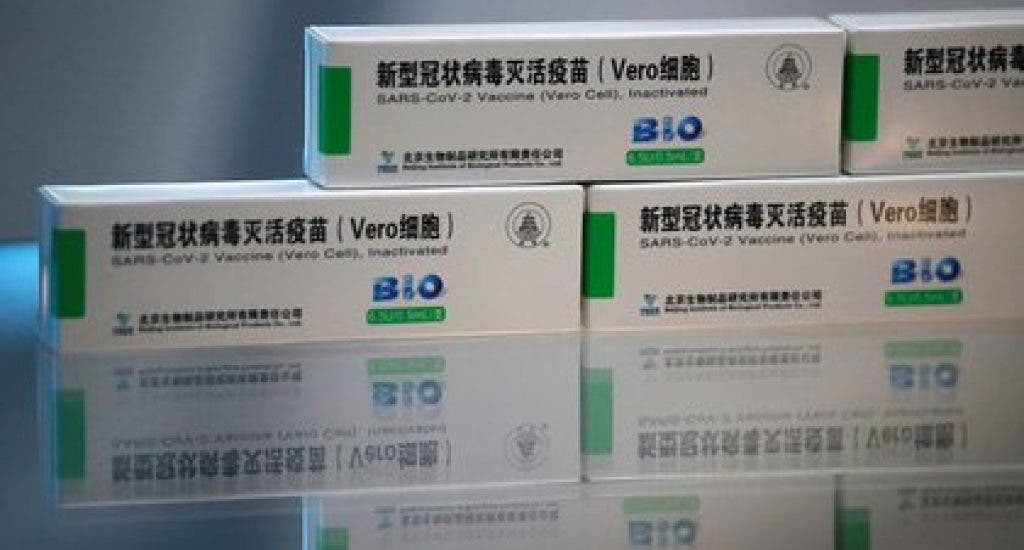 Santo Domingo.- Negotiations with China have allowed the Government to launch the first of the three phases of the National Vaccination Plan, despite the fact that AstraZeneca and Pfizer have yet to deliver the vaccines contracted.

The doses will allow the authorities to start vaccinating the population over 70 years old today, while the process advances in medical personnel.

The Government has already contracted 10,768,000 doses of vaccines manufactured by the Chinese pharmaceutical Sinovac, of which 768,000 arrived in a first shipment on February 23 and the others already have a date to be received.

President Luis Abinader on Sat. said that another two million doses will come in batches of one million on the 15th and 25th of this month, four million are scheduled for April and another four million in May.