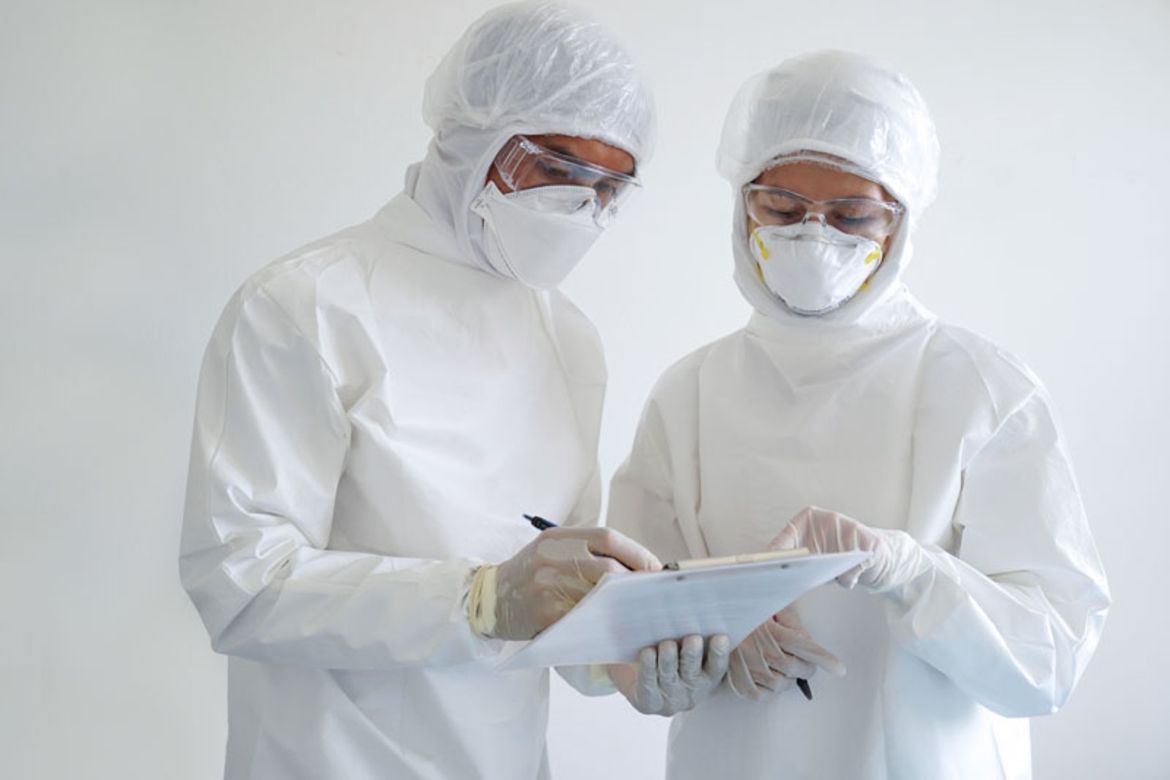 Santo Domingo.- Public Health on Sun. said that around 12.71 percent was the Covid-19 level of positivity during the last four weeks of February, a marked reduction compared to the January report.

In that document the percentage was 19.64 percent, for a difference of almost seven points between both months.

“In January there was also an increase with respect to this section in relation to December, since for the bulletin number 288 corresponding to the last day of the year, it marked a positivity in the previous four weeks of 16.42 percent.”

Another aspect that improved at the end of last month was that of hospital occupancy, mainly in those of the Intensive Care Units (ICU).

According to the Public Health report for February 28 occupancy level was 38 percent (207 occupied beds out of 542 available).