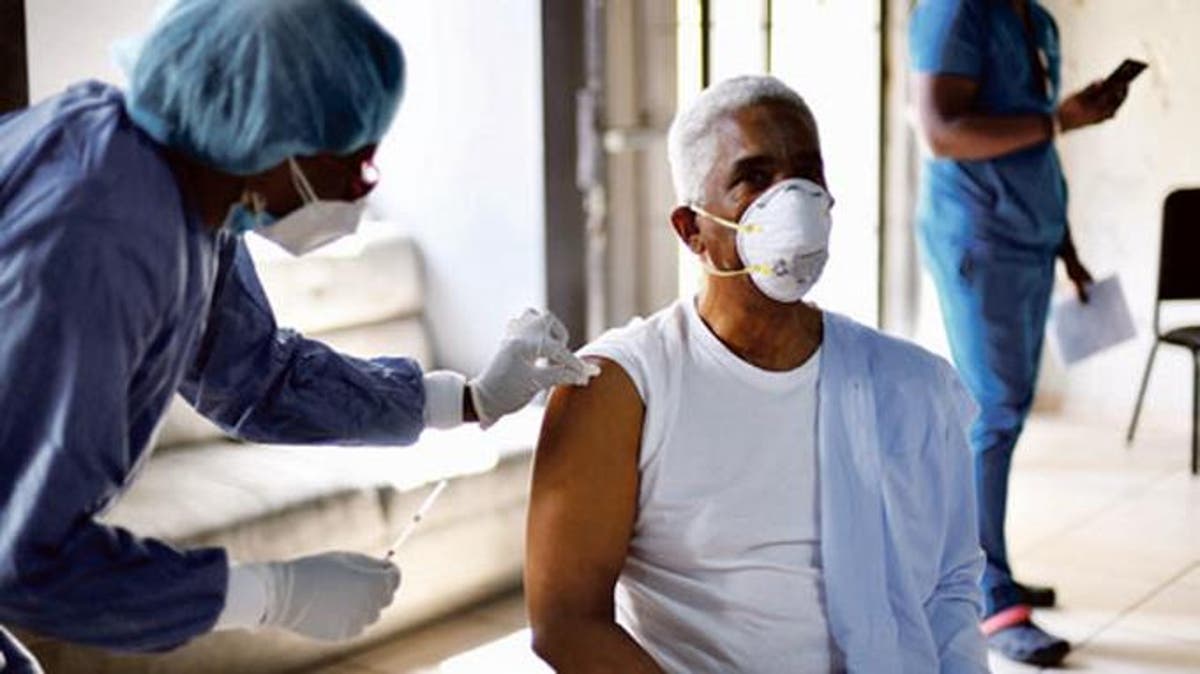 Yesterday teaching staff went to the UNPHU to get vaccinated.

Santo Domingo, DR
A call yesterday for a vaccination day for academic staff members created confusion among some citizens, mainly for those over 65 years of age and their families, who formed long lines to get inoculated.

It was a false call disseminated on social networks, which claimed that in the Pedro Henríquez Ureña University (UNPHU), the place of the call for teachers and the rest of the members of the education system, they would be immunizing people over 65 years of age.

“For today (yesterday), 500 teachers from the public and private sectors were summoned,” said Eddy Chavez, director of the educational district 15-04. “There was an unofficial call through the networks that they were calling, that here (in the UNPHU) they were calling all the elderly, over 65 years old. That is information that is not accurate.”

However, he did affirm that the center that operates in the mentioned university will be attending citizens of that age starting today, at eight o’clock in the morning.

The process
Although the director of educational informatics of the Ministry of Education (Minerd), Paulino Jimenez, reported that the process was open only to members of the educational system belonging to the initial and primary level, they proceeded to provide doses of those over 65 who showed up. According to Jimenez, the logistics applied in that vaccination center are designed in such a way that, if doses of the vaccine are missing, these can be sent to the site, so they were able to inoculate those present, even though the initial list consisted of a limited number of people.