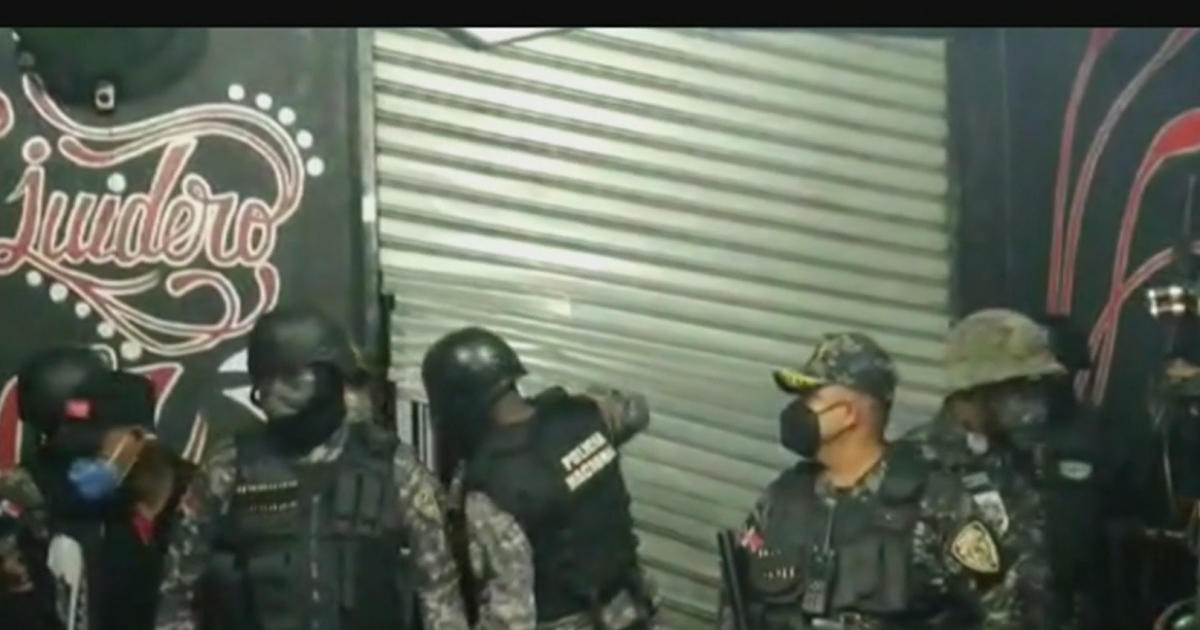 Several people were detained by agents of the National Police while participating in a clandestine party that violated the curfew and prevention measures against the coronavirus in a neighborhood of the Tower of the Sánchez municipality, Samaná province.

According to the information provided, upon noticing the officers’ presence, the people tried to close the metal doors of the alcoholic beverages establishment, but it wasn’t possible, and the authorities were able to enter the place.

The Police indicated that they arrived at the scene after complaints were made and a video that showed several semi-dressed women performing as strip dancers.