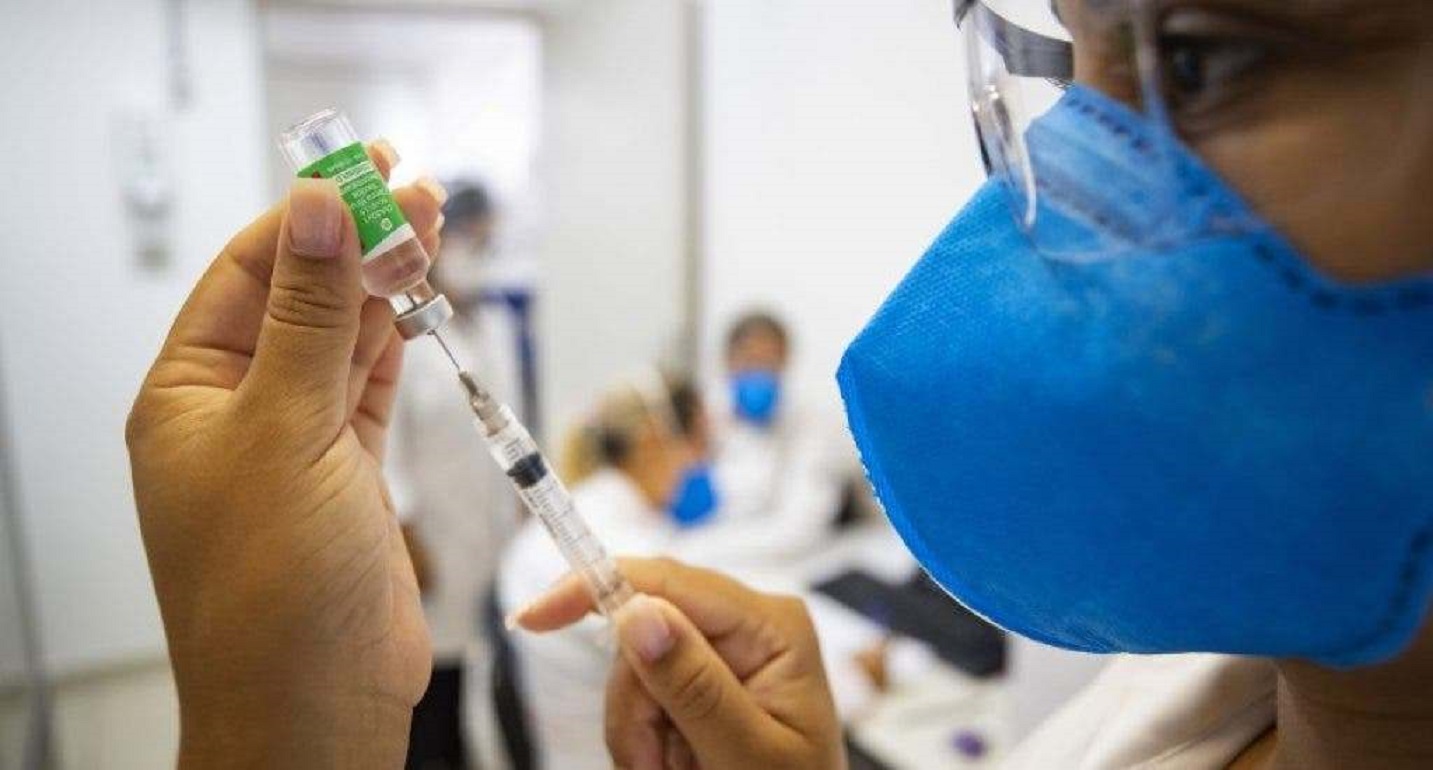 Santo Domingo.- Dominican Medical College (CMD) president Waldo Ariel Suero, estimated Wednesday that due to the acceptance of the National Vaccination Plan, at least 90 percent of the population would get inoculated voluntarily.

“I predict that more than 90% of Dominicans will be vaccinated, contrary to the expectations,” said the doctor who was vaccinated on Tuesday.

Suero pointed out that Dominicans have realized that the secondary effects that can be recorded from the vaccine are minimal, which in his view has led to a higher degree of acceptance among citizens.

On Tuesday, the Dominican Republic reached 161,827 immunized people by vaccinating 55,843 Dominicans. The government’s goal is to inoculate at least 40,000 people per day.