The four places where the new Covid strains are circulating 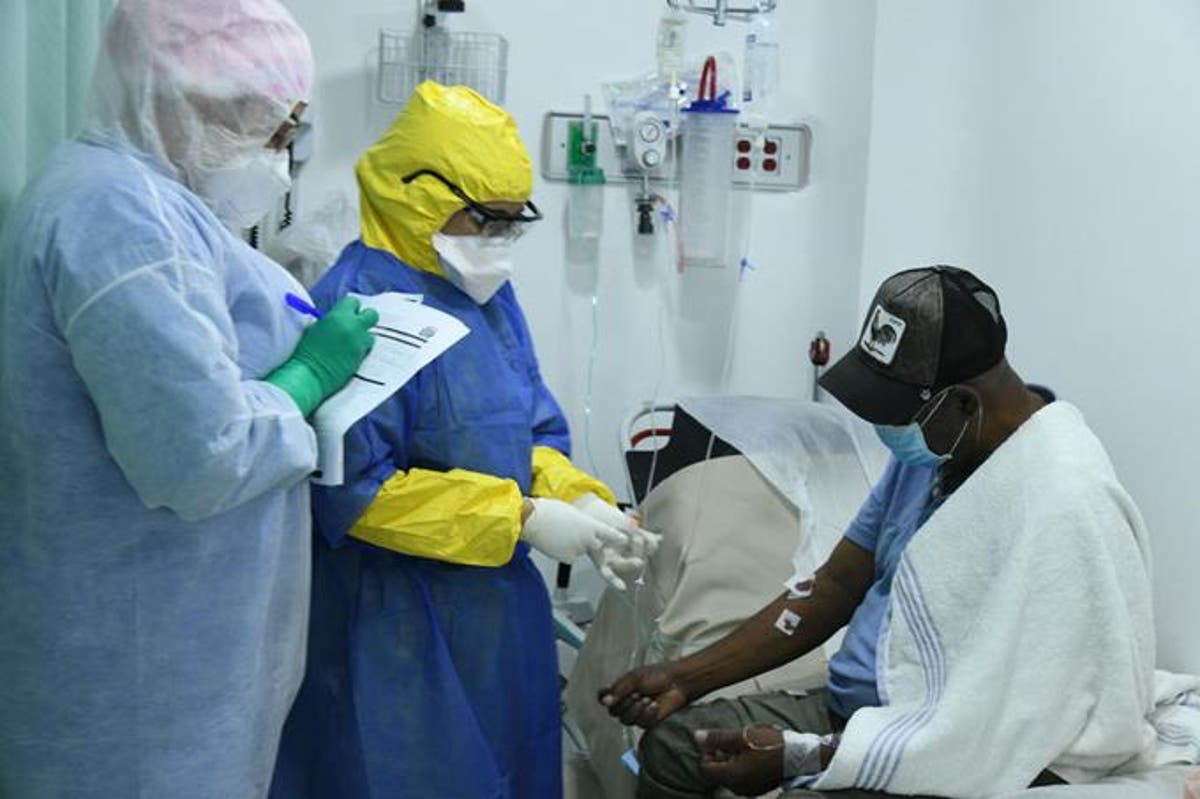 At least five variants of the virus that causes Covid-19, originating in different countries, have been identified already circulating in three provinces of the country and the National District, as part of the sentinel surveillance carried out by the Ministry of Public Health.

The provinces where they have been identified are Greater Santo Domingo, especially in Santo Domingo East and the National District; La Altagracia province, located in the Eastern region; and Espaillat, in the North. The variants correspond to Belgium, the United Kingdom, the Netherlands, and two in the United States. Still, they do not include the one recently identified in Washington Heights, New York, where a large community of Dominicans lives.

The details were offered by the Vice-Minister of Collective Health, Ivelisse Acosta; the Director of Epidemiology, Ronald Skewes, and the advisor on Covid matters, Eddy Pérez Then, who did not rule out that other variants are also present in the country, but that it is of these five that the complete sequence is known.

They reminded that the identification is made from samples taken at random, sent out of the country to be sequenced as part of the sentinel surveillance work.

It is recalled that this week researchers of the Universidad Iberoamericana (UNIBE) had reported through Listín Diario that they identified the variants of the United Kingdom and the P.1 of Brazil, with community circulation in Greater Santo Domingo.

Officials point out that everything indicates that these variants do not appear to be more infectious than the original Covid-19 strain detected at the beginning of the pandemic.

However, they warn that despite the vaccination being carried out, the population should continue to protect themselves, use their masks, keep their distance, and wash their hands because otherwise, a third wave of the virus cannot be ruled out.

90 monthly tests
The director of Epidemiology noted that this is sentinel surveillance of the virus, so samples are taken at random and not from the entire population because the aim is not to find the number of cases but to identify the circulation. He informed that the country sends 90 samples abroad every month to be sequenced and determine its circulating variants.

Viruses mutate
Dr. Perez Then explained that all viruses mutate and that mutations are part of the natural process. The more positive cases there are in a country, the more possibility of variants that may arise, and that is why it is essential to keep control of the cases. He said that vaccines play a fundamental role in controlling the virus but that the cooperation of the population is needed, maintaining strict prevention measures.

Yesterday the country reported seven recent deaths due to Covid-19 for a total of 3,198 deaths. Also, 390 new confirmed positive cases of the virus were diagnosed for a cumulative total of 244,168 registered.

4,631 samples
Special bulletin number 356 issued by the General Directorate of Epidemiology indicates that 4,631 samples were processed in the last 24 hours, of which 390 were positive, with a daily positivity of 17.91% and 11.80% in the previous four weeks.

The number of people with the active virus confirmed yesterday reached 41,324, and those recovered amounted to 199,646.

Within the risk groups, 768 cases were reported among health care workers, 351 among pregnant women, and 26,114 among children under 20 years of age. Of those who died from COVID-19, 30.36 percent suffered from hypertension as comorbidity, and 18.98 percent from diabetes.

DATA
At airports
The Deputy Minister of Health recalled a detection and prevention protocol established with the Ministry of Tourism, with random testing of those entering the country, but that it is a dynamic process that continues to adapt to the reality of the behavior of the virus.

More tests
Health officials pointed out that it is essential to carry out as many diagnostic tests as possible.