Vaccination rate boosts DR tourism: one million doses “in the next few days” 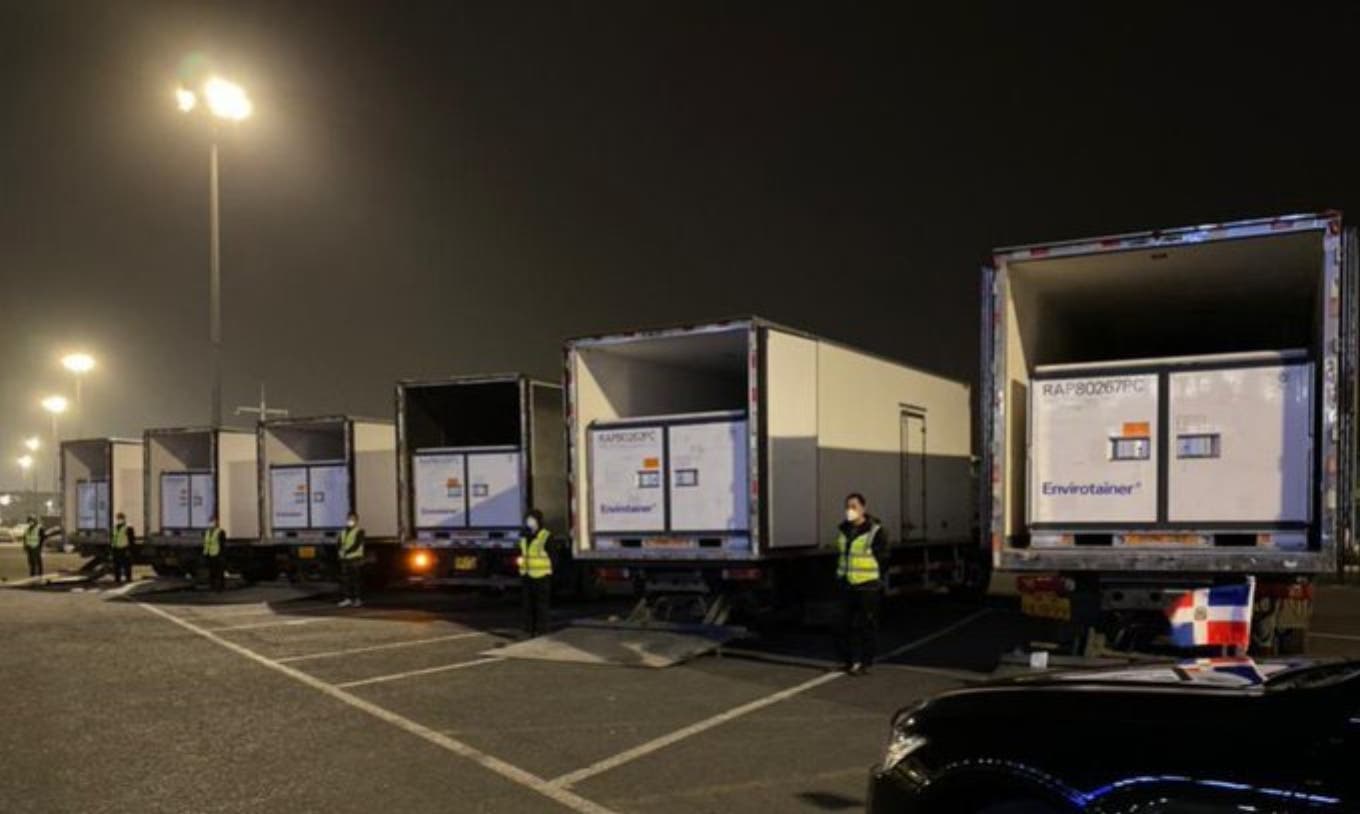 STATUS WAS ANNOUNCED BY THE VICE PRESIDENT OF THE REPUBLIC, RAQUEL PEÑA

The Vice President of the Republic and director of the Health Cabinet, Raquel Peña, announced last Monday that “in the next few days” the Dominican Republic will receive one million vaccines that, according to the Government’s announcement, were scheduled to arrive in the country.

“Starting the week with this historic photo that I want to share with you,” was the caption of the photo published by Peña through her Twitter account, which according to the vice president, shows the cargo area of ​​the Beijing Capital International Airport.

“We are closer to meeting our goal of # VacúnateRD! They are coming,” said Peña.

Hours before its publication, the minister of the health portfolio, Daniel Rivera, had admitted “not knowing until now” when the expected doses of Coronavac would arrive in the DR.

“I understand that the president is going to announce, three days, four days,” Rivera said in an interview on the El Despertador program of the SIN newsgroup.