Over 20,000 Dominicans have received the second dose of the COVID-19 vaccine 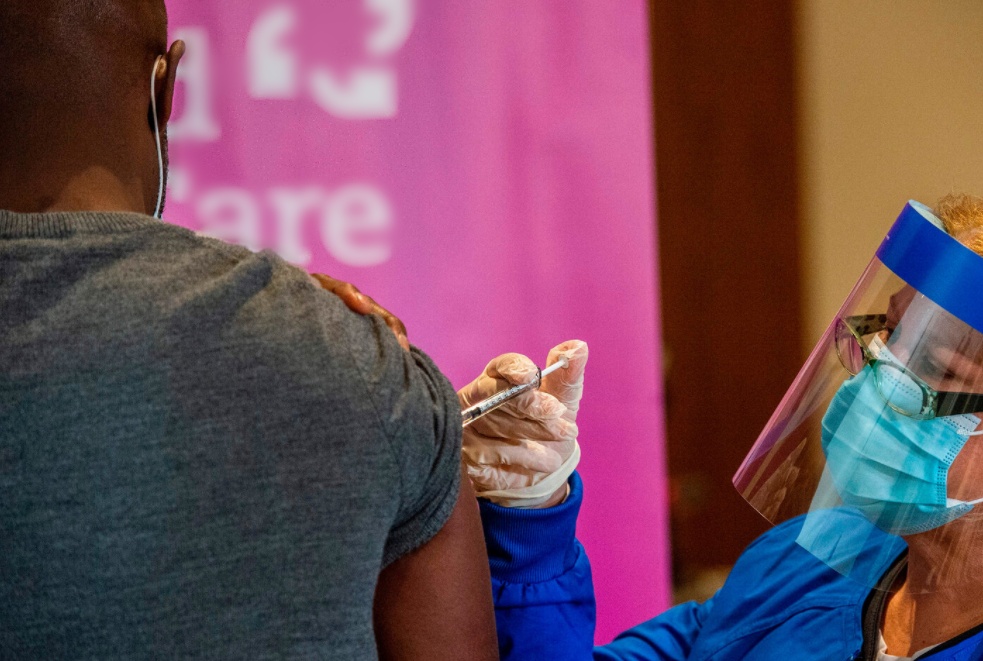 Santo Domingo.– More than 20,000 Dominicans of the 870,134 who had already received the first dose of the COVID-19 vaccine have completed the immunization process for the disease, the Public Health Ministry reported.

Meanwhile, the authorities continue to await the arrival of the other batch of one million vaccines from China, which was scheduled to arrive before the end of the month.

The health authorities called on the population to continue attending the vaccination centers that will remain open during Easter so that the inoculation process is not interrupted.

With the 870,134 people who have received the first dose, the country reaches 11.15% of the target population, which amounts to 7.8 million Dominicans.

To monitor the inoculation process, especially those who must receive the second dose, the Pedro Henríquez Ureña National University (Unphu) will continue to operate during Easter, including Good Friday, from 8:00 a.m. until 2:00 p.m.

This Monday, hundreds of people, including educational personnel and older adults, attended to receive the second dose at this vaccination center, which had over 2,000 Sinovac vaccines.

The Pontificia Universidad Católica Madre y Maestra (Pucmm) restarted the vaccination day on Monday, only for the people who received the second dose on March 29. The center expected to complete the immunization of 600 people on Monday.

Dr. Elisa D ‘Angelo, in charge of the vaccination day at Pucmm, explained that they will only be operating until Wednesday under this modality; people scheduled to receive the second dose between Thursday and Sunday will receive it on Monday.

Meanwhile, Health Area V made a call to the population to go to the Olympic Center to receive the second dose of the vaccine, since they had 480 vaccines and people were not attending.

The Area V centers that will be operating as of Monday include the one located in the Dominican Medical College (CMD). Other centers that will be operating this week, although authorities did not specify whether Good Friday was included, are the Royal Medical Center, the Nuestra Señora de la Altagracia Maternity Center, the Armed Forces hospital, the San Carlos Club, and that of the San Francisco de Asís Home for the Elderly.