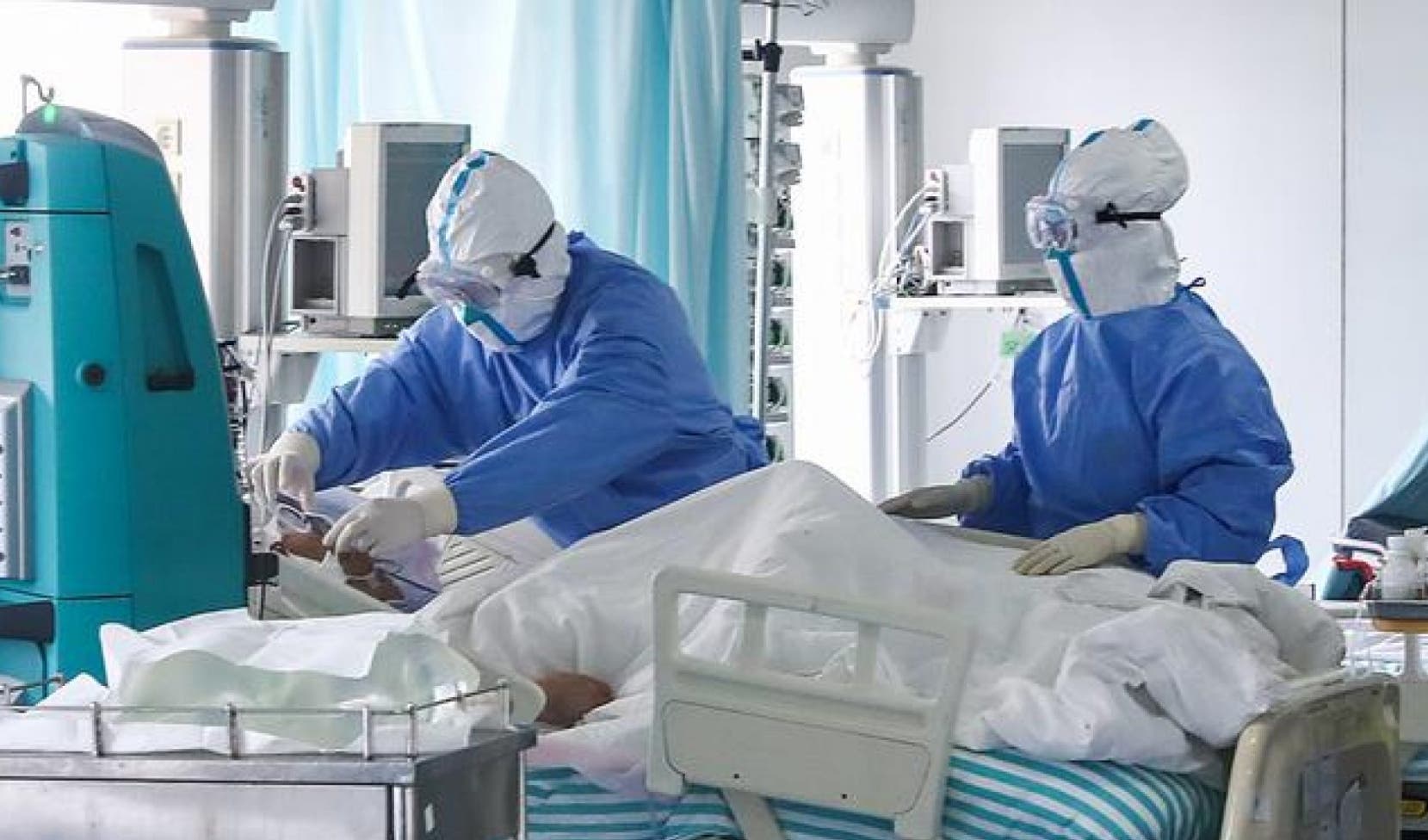 The Minister of Health, Dr. Daniel Rivera, highlighted this Wednesday that the expansion of the immunization centers and the response of the population to receive the vaccine would help prevent new infections of diphtheria.

Rivera said that “the Expanded Immunization Program (PAI) works in coordination with the Provincial Directorates and Health Areas (DPS / DAS) in the monitoring of active cases so far and expands the centers for greater access and availability.”

The National Epidemiological Surveillance System has been able to detect about 19 cases of diphtheria, of which seven remain under investigation. Ten have a positive culture for diphtheria choline bacterium. In contrast, four have been confirmed for the Eleck test, which guarantees that the person had the toxin that causes the disease, three cases have been ruled out, and one of these confirmed as an epidemiological link and ten deaths.

The municipality of Yamasá has the highest number of diphtheria cases so far, so the technicians of the different agencies carry out the corresponding interventions house by house.

The Health Minister calls on the population to continue responding actively to receive the vaccine, completing their DT immunization schedule.

Through the EPI, 594 doses of DPT and 180 pentavalent have been applied between January and March, in addition to 10,700 amounts in adults.

Regarding the cases of poisoning due to the ingestion of adulterated beverages in which methanol was used in their preparation, they fully agreed that the handling and use of this chemical compound should be regulated.

They reported that the closure of places where their processing and marketing is confirmed continues, reducing deaths from ingestion. They asked the population to stop consuming drinks with a source similar to those already known, Clerén, Kapicúa … among others.

Dr. Waddy Casado of DIGEPI reported that 151 cases of methanol poisoning had been reported so far, and 64 people have died. He said that they are working in coordination with the Attorney General’s Office and the Public Ministry to detect the centers and subsequent processing of the linked persons.