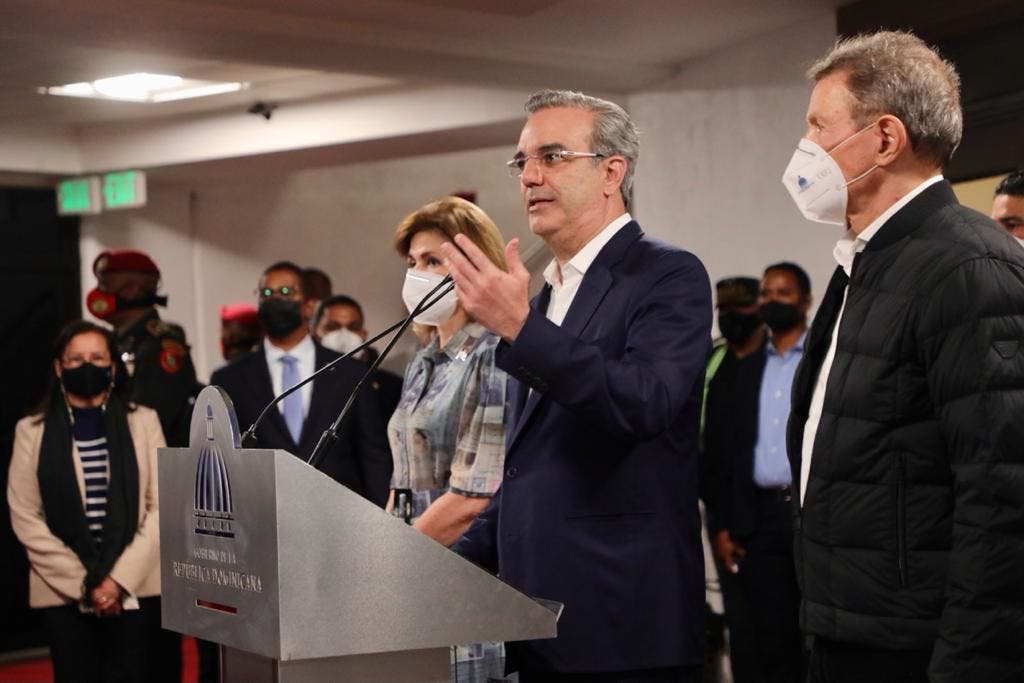 Santo Domingo.- President Luis Abinader returned to the Dominican Republic yesterday after participating in the XXVII Ibero-American Summit of Heads of State and Government, in Andorra, where he strongly criticized powerful countries for their role in the distribution of the COVID-19 vaccines.

This has caused a gridlock that, consequently, caused less affluent countries, such as those in Latin America, to slow down the vaccination process of their populations with the aim of returning to normality and recovering the economy, according to Abinader’s statement at the Summit.

The president returned after 6:30pm on an Air Europa flight that landed at the International Airport of the Americas. He was received by Vice President Raquel Peña and other senior officials.