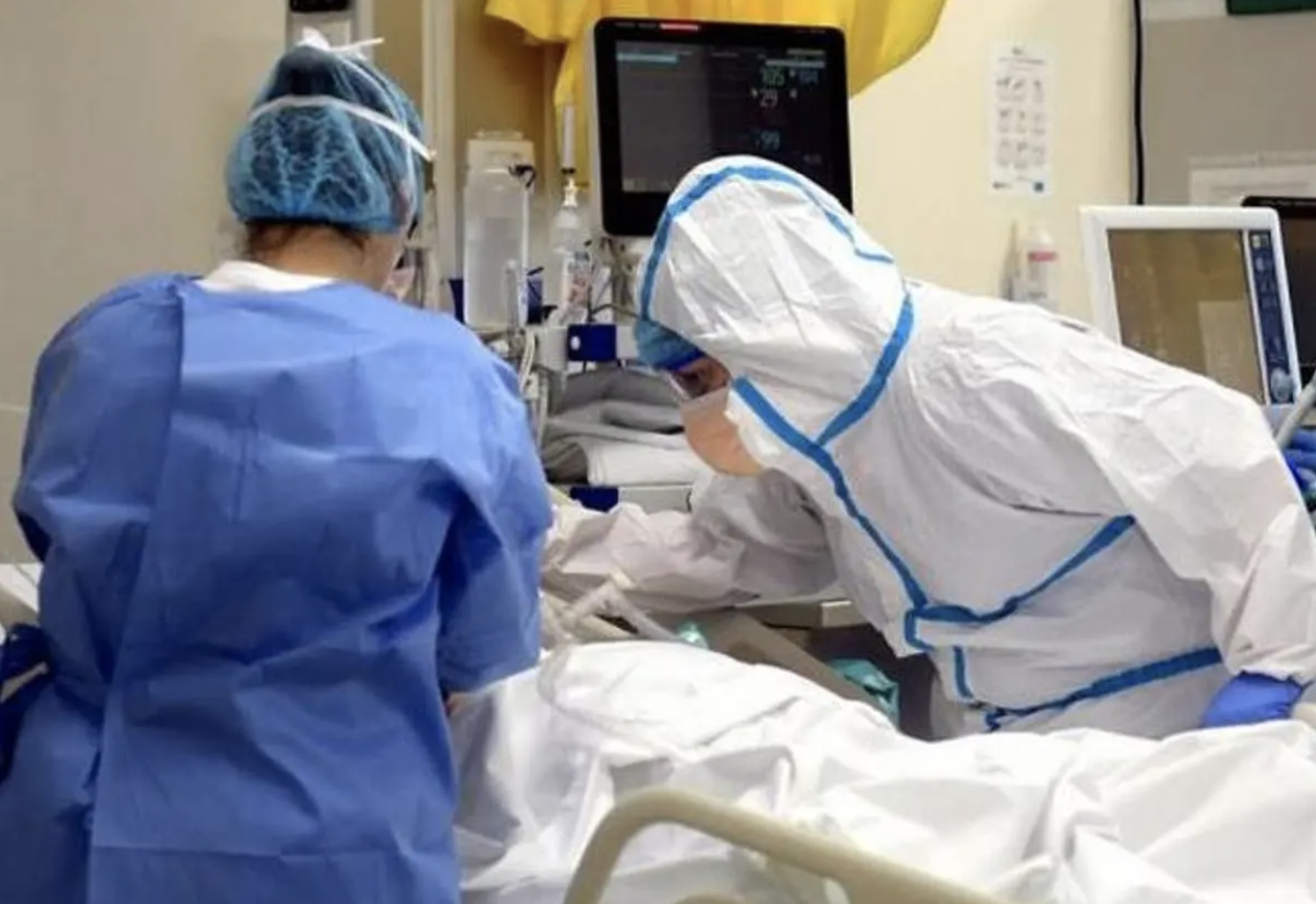 The Ministry of Public Health (MSP), when issuing its epidemiological bulletin number 403, reported that the daily positivity is 18.20%, so it continues to register a slight increase and that of the last four weeks rose by 11.52%.

The General Directorate of Epidemiology (DIGEPI) bulletin reports that five deaths were reported in the last 24 hours, none of them occurred in that period. The number of fatalities amounts to 3,459.

It indicates that the case fatality rate remains at 1.30 percent, while mortality per million people is 331.05.

The epidemiological report indicates that 29.43% of those who died from COVID-19 had hypertension as comorbidity, while, with diabetes, 18.53%. Nine hundred sixty-seven pregnant women have been affected by the virus, 748 health care workers, and 29,351 young people under 20 years of age have acquired the disease.