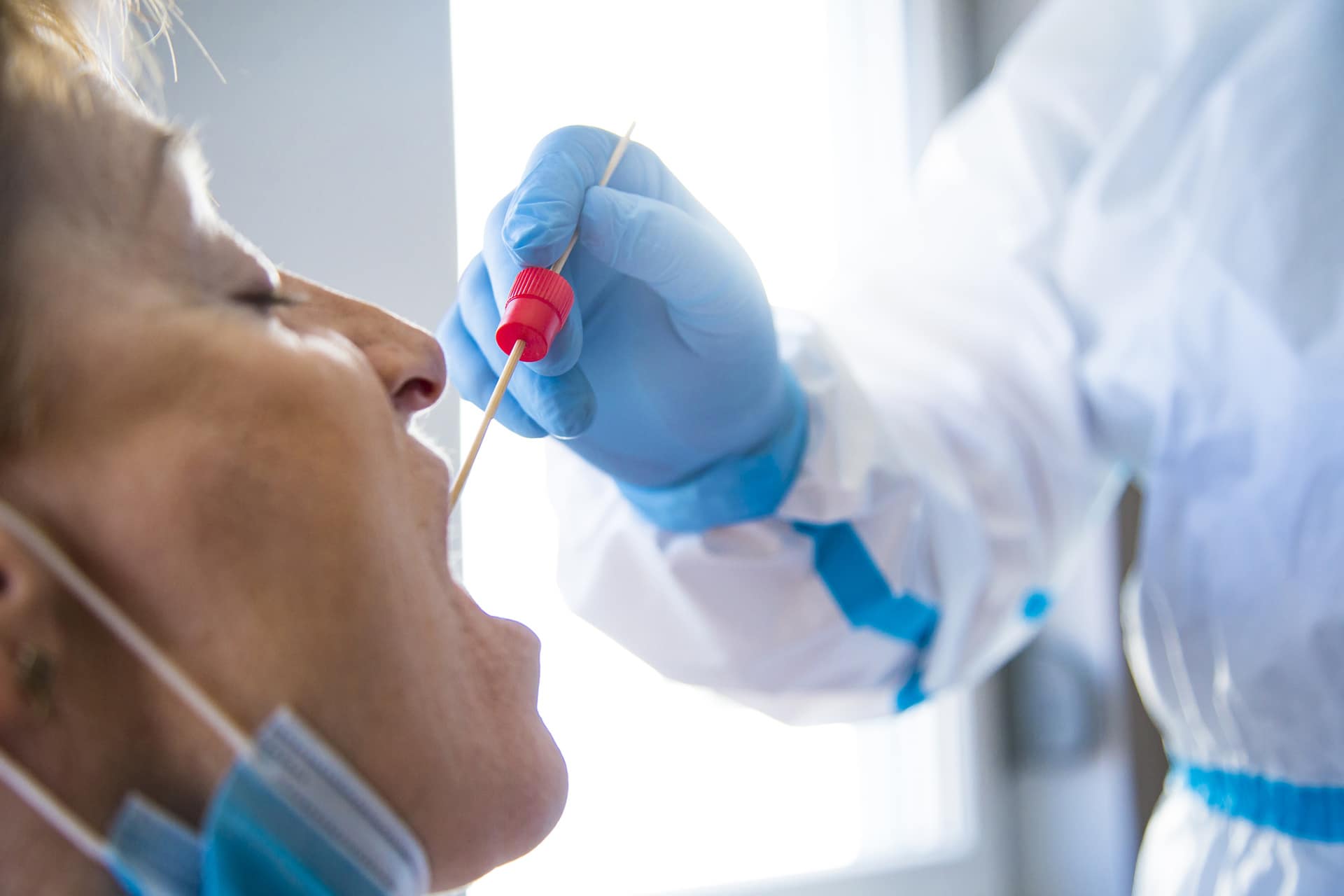 The Ministry of Health informed on Saturday in its special epidemiological bulletin number 415 that 7,640 samples were processed in the last 24 hours, which resulted in 642 new positive cases of SARS CoV-2.

The health agency also reported that, of the total number of samples processed, 5,278 were PCR, and 2,362 were antigen samples.

One hundred thirty-seven people are connected to ventilators, out of a total of 373, for 37 percent.

The institution reported six deaths in the last 24 hours, two of which occurred during that time, bringing to 3,523 the number of people who died due to COVID-19.

The case fatality rate is 1.30 percent, while mortality per million people is 336.60.