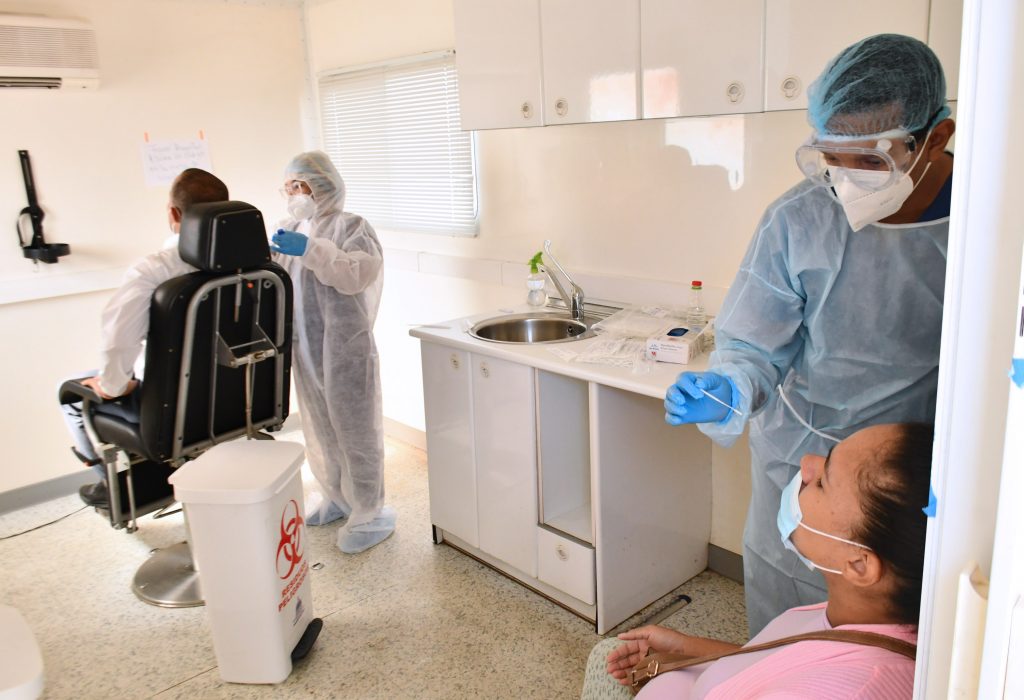 The Ministry of Health reported today in its special epidemiological bulletin number 419 that 7,205 samples were processed in the last 24 hours, which resulted in 688 new positive cases for SARS CoV-2.

Also, the Health agency reported that the daily positivity is 16.40 percent, and in the last four weeks, it is 11.42 percent. At the same time, the hospital occupancy in COVID beds is 629 occupied out of 2414.

While 242 beds in Intensive Care Units (ICUs) are occupied, of the 508 that the system has, and 154 people are connected with ventilators, out of a total of 405 available.

The institution reported four deaths in the last 24 hours; 2 deaths occurred in that time, with which the number of people who died due to COVID-19 rises to 3,554.

It indicates that the fatality is 1.30 percent, while the mortality per million people is 340.14.