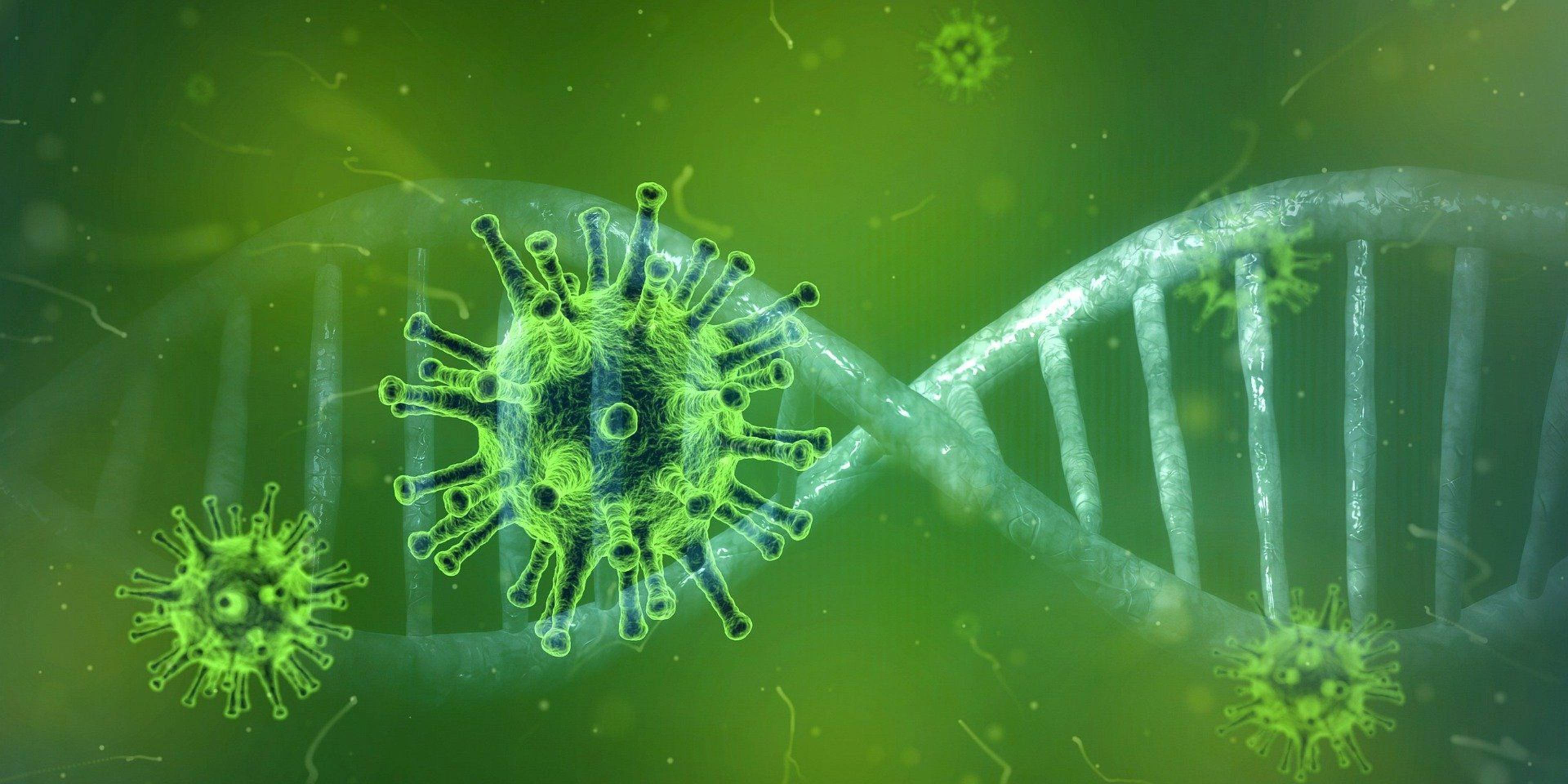 The discovery of this new mechanism shows that the virus has at its disposal a set of keys to enter the cell. External source.

Madrid – Spanish researchers have demonstrated that the SARS-CoV-2 virus responsible for covid is also transmitted through immune system cells and, in parallel, has discovered a way to combat it.

Researchers made the finding from the Virology and HIV Laboratory of the Research Institute of the Hospital 12 de Octubre in Madrid, who have published the results of their discovery in the scientific journal Plos Pathogens.

The researchers, as reported by the hospital in a press release issued today, have found that the virus responsible for covid can use the body’s immune cells to have a better chance of infecting other cells and that, based on this knowledge, the infection can be inhibited or counteracted using specific molecules (known as glyco-mimetics).

The discovery of this new mechanism demonstrates that the virus has at its disposal a set of keys to enter the cell, allow infection, and favor its multiplication.

Cells, the hospital has detailed, have receptors on their surface that viruses can use to adhere to them and a kind of lock to enter. To achieve this, viruses have an arsenal of proteins that allow them to cross the cell boundary.

In covid-19, a protein (the “spike”) that is present on the surface allows the virus to enter human cells when it interacts with a receptor (called ACE2) that is usually present in infected cells.

Scientists at the Hospital 12 de Octubre in Madrid have discovered that this protein also interacts with other receptors. It can establish a relationship with the family of “lectins” found in immune cells.

This interaction means that these cells recognize the “spike” protein thanks to sugars on its surface. By identifying them, “they open their doors, collaborating in the infection and in the immune response of the patients,” according to Dr. Rafael Delgado, head of the Microbiology section of the Hospital Universitario 12 de Octubre, director of the Virology and HIV Laboratory and professor at the Complutense University.

In addition, these “lectins” could also play an essential role in the pulmonary inflammatory response of some patients, which can be very serious, according to the hospital.

Together with the discovery of the new transmission mechanism, the researchers have found a way to combat it, using molecules capable of disguising themselves and imitating the appearance of the sugars that the virus has on its surface, thus confusing and deceiving it.

The results were announced several months ago in a preliminary way but using “pseudoviruses,” and now the conclusions have been confirmed using the authentic SARS-CoV-2 virus in interaction with human respiratory cells.

The work has been carried out in collaboration with research groups in France -the Institute of Structural Biology of Grenoble- and Italy -Universita Degli Studi di Milano-.