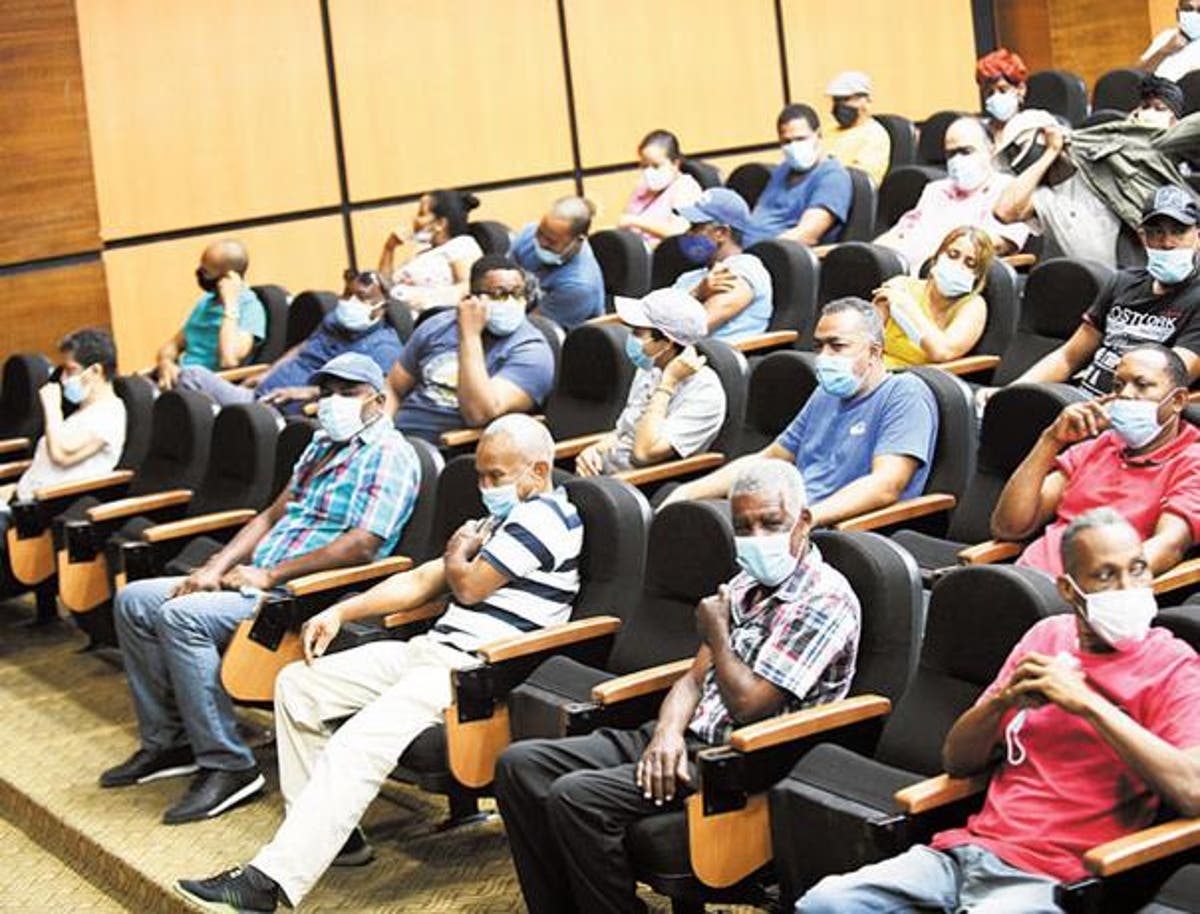 Thousands of people went yesterday to the vaccination centers set up in the National District and Santo Domingo province on the first day of the community vaccination day against Covid-19, which runs until Sunday.

Many people took advantage of the Corpus Christi holiday to go to vaccination sites, as was the case at the karate pavilion of the Juan Pablo Duarte Olympic Center, National District, where hundreds went from the early hours of the morning.

Dr. Jean Luis Mateo, one of the doctors in charge, indicated that the day was attended by citizens of all ages, many for the first time and others for the second dose of the vaccine.

Dozens of people also came to the Autonomous University of Santo Domingo (UASD). The doctor in charge of the day, María Matos, said that the turnout was “excellent” even though it was a holiday when they do not work regularly.

The vaccination center at the premises of Fuerza del Pueblo, on Bolivar Avenue, where hundreds of people attended, attracted a lot of attention.

In the case of the PRM, on 27 de Febrero Avenue, it seems that it was moved, and those of the PLD and PRSC were not available either.