President of the Colegio de Periodistas is admitted with COVID 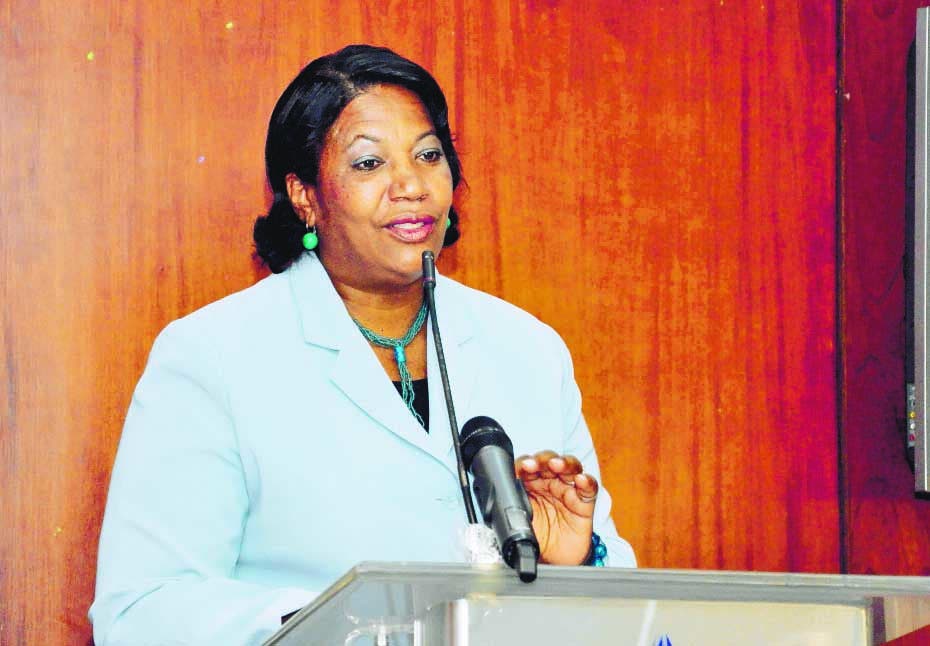 Mercedes Castillo, president of the CDP.

Underscores the importance of getting fully vaccinated.

The Dominican College of Journalists (CDP) president, Mercedes Castillo, was admitted today to the Ramon de Lara Military Hospital after being diagnosed with COVID 19.

A note from the executive committee reports that the doctors decided to keep her in the hospital to give her better care.

Since a week ago, the president of the CDP reported body pains and an intense flu that worsened with fever, so she decided to take the virus test, which was positive last Friday.

On May 25, Castillo received the second dose of the Sinovac vaccine at the same CDP headquarters in Santo Domingo as part of the journey which began three weeks earlier and which involved more than seven thousand journalists, communicators, graphic reporters, television presenters, and producers, and members of the circle of broadcasters and their families.

The second dose takes at least 14 days to take full effect and underscores the importance of getting fully vaccinated as quickly as possible.

The specialists decided to admit Mercedes Castillo in the exclusive area for patients of Covid. At the same time, they followed up on the evolution of the disease, for which reason visits are prohibited.

Mercedes Castillo is a well-known journalist who has stood out for her union actions and her fight in favor of journalists, social causes, and democracy in the country.

She has served five times as president of the Dominican College of Journalists.