What should Dominicans know about the Delta variant? 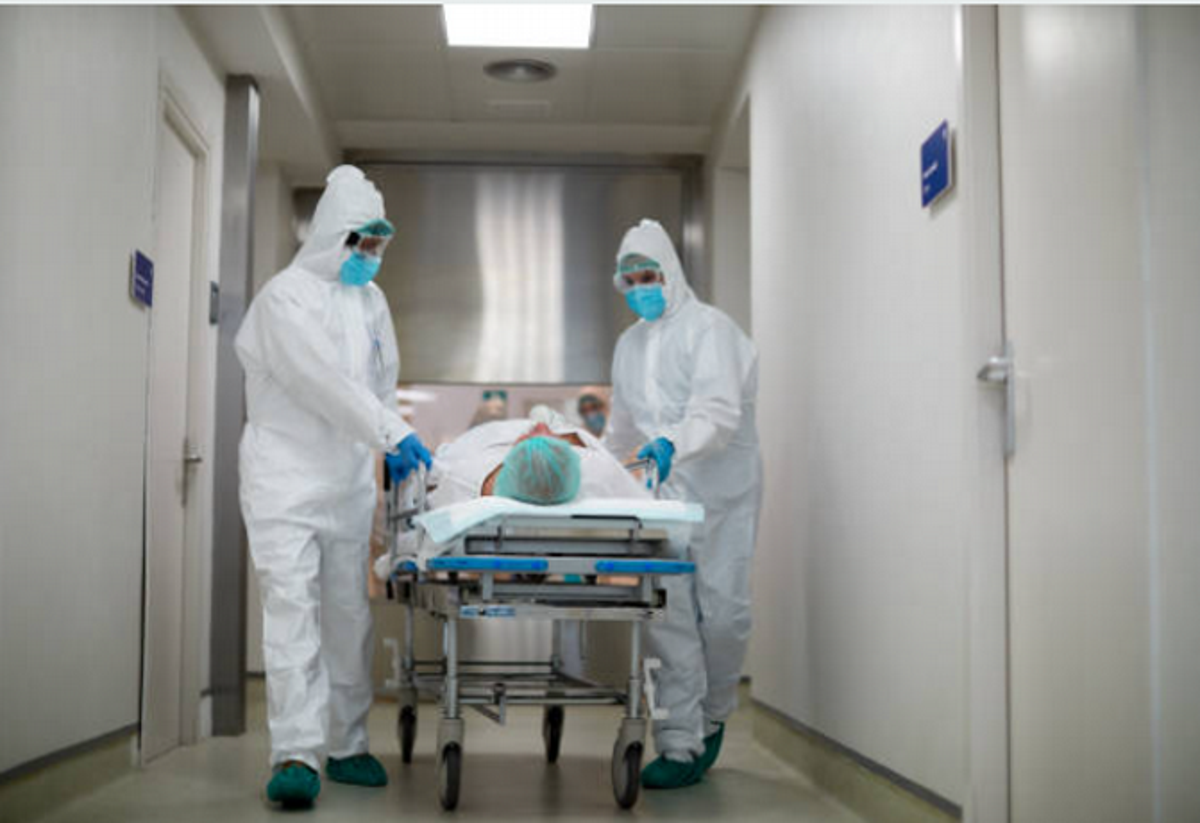 Last Friday, the World Health Organization (WHO) reported that the Delta variant of the lethal coronavirus that has affected the world since the end of 2019 is on track to become the most dominant in the world.

Due to its greater transmission capacity has already spread to more than 70 countries after it was first identified in India. As a result, this country has been badly affected by the disease.

Germany, Russia, and the United Kingdom are some European territories where the Delta variant has arrived. In America, cases of contagion of this strain have already been reported in Peru and recently in Puerto Rico, a neighboring island of the Dominican Republic.

Given the proximity of this strain, what should Dominicans know about it? The first samples of variant B.1.617.2, recently named Delta, were documented in October 2020.

This mutation of the coronavirus was the fourth to be declared a “worrisome variant” by the WHO due to its easy and silent spread since the symptoms are different and resemble those of a common cold.

What are your symptoms?
Professor Tim Spector, an epidemiologist at King’s College London who directs the so-called Zoe Covid Symptom Study, explained through the research website that the current symptoms are not the same as before.

To do this, it relies on data collected through an application in which Covid patients record the conditions they are suffering from.

According to the expert, cough and loss of smell or taste are less common. At the same time, fever, headache, sore throat, and runny nose are symptoms people present related to infections with the Delta variant of the Covid.

How serious is it?
According to journalistic records, the WHO stated in May that more risks to public health are associated with B.1.617.2, one of those considered most dangerous due to its high levels of contagion and lethality.

In the United Kingdom, the epidemiologist and former advisor to the British government, Neil Ferguson, from Imperial College London, indicated a few days ago that the variant mentioned above is almost 60% more transmissible than the alpha variant (B.1.1.7), initially discovered in England.

According to the health authorities of England (Public Health England, PHE), this Covid-19 mutation could cause an increased risk of hospitalization compared to the British strain.

According to the Centers for Disease Control and Prevention (CDC), it is attributed to about 6% of coronavirus cases in the United States as a sign of its transmissibility.

Why is it so contagious?
According to Spector, there are two possible reasons for its spread: One of them is presented by virologist Wendy Barclay, from Imperial College, who has been observing the virus and believes that mutations in the spike protein could be crucial in changing the way it that the virus survives in the respiratory tract.

He adds that another explanation is that mutations have made the virus stickier than its predecessor so that a smaller amount can stick to the airways and fight local immune cells and carve out a hole to stay there long enough to replicate. This means that milder symptoms are possible.

Are you in the country?
Dr. José Joaquín Puello said in a conversation with this medium that the country’s health authorities have not yet detected the presence of the Indian variant.

“You have to wait because many samples are collected and sent, but that takes several days,” said the neurologist and director of the Ciudad Sanitaria, Luis Eduardo Aybar.

The Ministry of Public Health is aware that strains of Brazilian and British origin circulate in the country. According to the doctor, each one has its characteristics, but what they do is increase infections.

Are vaccines effective?
Puello added that the vaccine affects the variable.

According to research carried out by members of the Pasteur Institute in Paris, the Pfizer vaccine produces antibodies capable of neutralizing the Indian variant of the coronavirus. However, its effectiveness is “slightly less.”

A study by the Health Authorities of England (PHE) indicated that the AstraZeneca / Oxford vaccine is almost as effective against the Indian variant of the coronavirus as against the English.

Arrival in Puerto Rico
According to the EFE agency, Puerto Rico registered the first delta (Indian) variant of Covid-19 in an asymptomatic minor American tourist who did not require hospitalization.