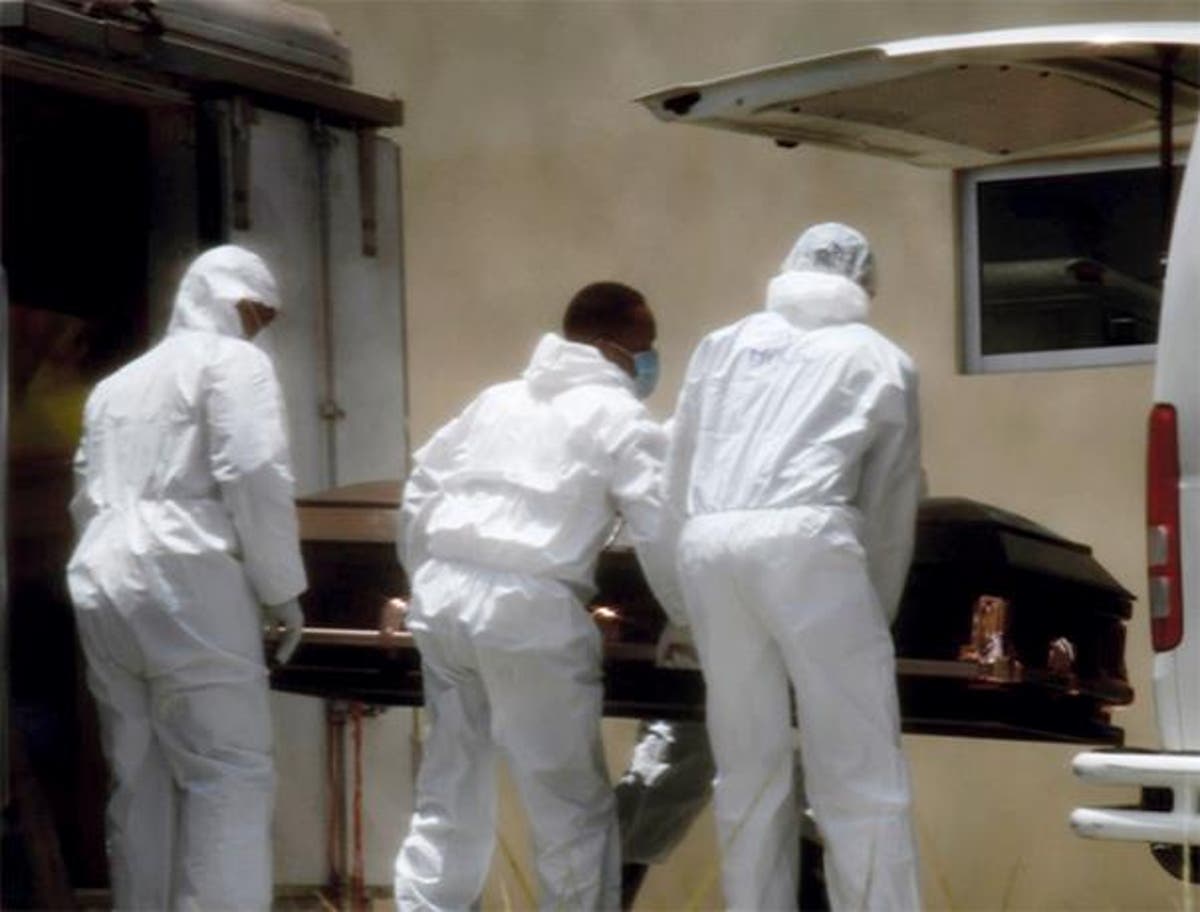 Epidemiological Bulletin 475 issued by the Ministry of Public Health yesterday registered four deaths due to coronavirus. Two occurred in the last 24 hours for a total of 3,870 fatalities due to the disease.

Meanwhile, 697 new cases were registered after 7,292 samples were processed in the last 24 hours.

Of this number, 3,636 were PCR tests, and 3,656 were antigen tests, according to the statistical report.

The total number of infected persons amounted to 330,941, and active cases totaled 55,318 nationwide.
The daily positivity rate of the virus stands at 13.71 percent, and in the last four weeks, it remained at 15.28 percent.

Bed occupancy
Hospital occupancy in the inpatient area is 35 percent, which corresponds to 942 occupied beds out of a total of 2,690 available.

Intensive Care Unit (ICU) beds have an occupancy rate of 52 percent, representing 334 occupied beds out of 646 beds allocated for that area.

There is a 41 percent occupancy rate for mechanical ventilators, indicating that there are 217 people admitted on ventilators out of a total of 529 in operation.

The same registered an occupancy of 36 percent in the inpatient area, 54 percent in ICU, and 43 percent in ventilators. San Cristóbal is the province with the lowest percentage of citizens vaccinated with the second dose against the coronavirus in the whole country.

It has a coverage of 25.8 percent of citizens with the two doses applied.

More vaccinated.
The province of La Altagracia has the most people with the two doses applied, according to statistics provided by the director of Epidemiology, Ronald Skewes.