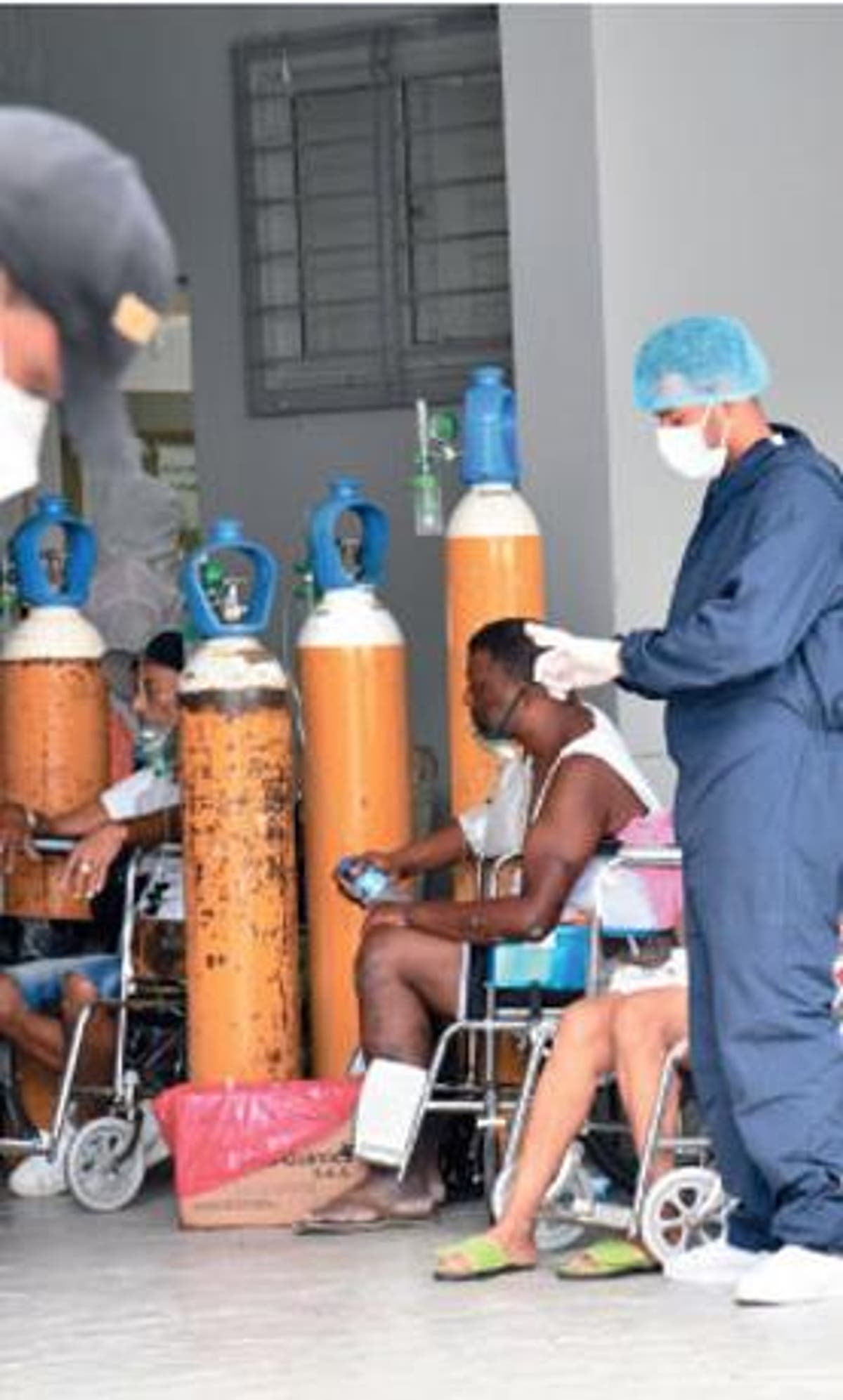 There are suspicions that Delta variant could be in the DR.

One month after sending 80 sequenced samples taken from patients with Covid-19 to the United States to be studied, the Ministry of Public Health still does not know if the Delta variant is circulating in the country due to delays in receiving the results.

During a Public Health press conference held last Wednesday, it was reported that this week it would be known if the Delta variant is circulating in the country and explains the resurgence that has been registered.

Despite the lack of knowledge of the presence of this highly contagious variant, President Luis Abinader announced a gradual de-escalation of curfew schedules for the coming weeks.

A month ago, the Ministry of Public Health sent some 80 samples to a laboratory in the United States for testing to confirm whether or not the new Delta variant is present in local infections.

The epidemiologist of the Ministry of Public Health, Ronald Skewes, pointed out last week that the results were scheduled to be delivered about a month ago; however, there have been some delays. Skewes also said that he does not rule out the possibility that the Delta variant is circulating in the country and reiterated that so far, two variants have been identified: Gama and Alpha, which are more potent and spread faster.

De-escalation
President Abinader announced on Wednesday that the country would experience a de-escalation in curfew schedules, where the first phase began that same Wednesday and will last for a week. The curfew starts at 10:00 pm during the week (Monday to Friday) and at 7:00 pm on Saturday and Sunday, until 5:00 am, with two hours of free transit.

The second phase will begin next Wednesday 14 of this month, when the curfew will start at 11:00 p.m., Monday through Friday, and at 9:00 p.m. Saturday and Sunday, until 5:00 a.m., with two hours of free transit. The sale of alcoholic beverages will be allowed until curfew time.

885 new cases
The Ministry of Public Health reported that it registered yesterday 885 new patients with coronavirus in the last 24 hours in the country, totaling 55,564 active cases.

Epidemiological bulletin no. Four hundred seventy-six recorded no new deaths from the disease, so the number of Covid-19 fatalities remains 3,870.

Tests and positivity
The Public Health report states that 7,688 samples were processed in the last 24 hours, of which 5,682 correspond to PCR tests, while some 2,006 are antigenic.