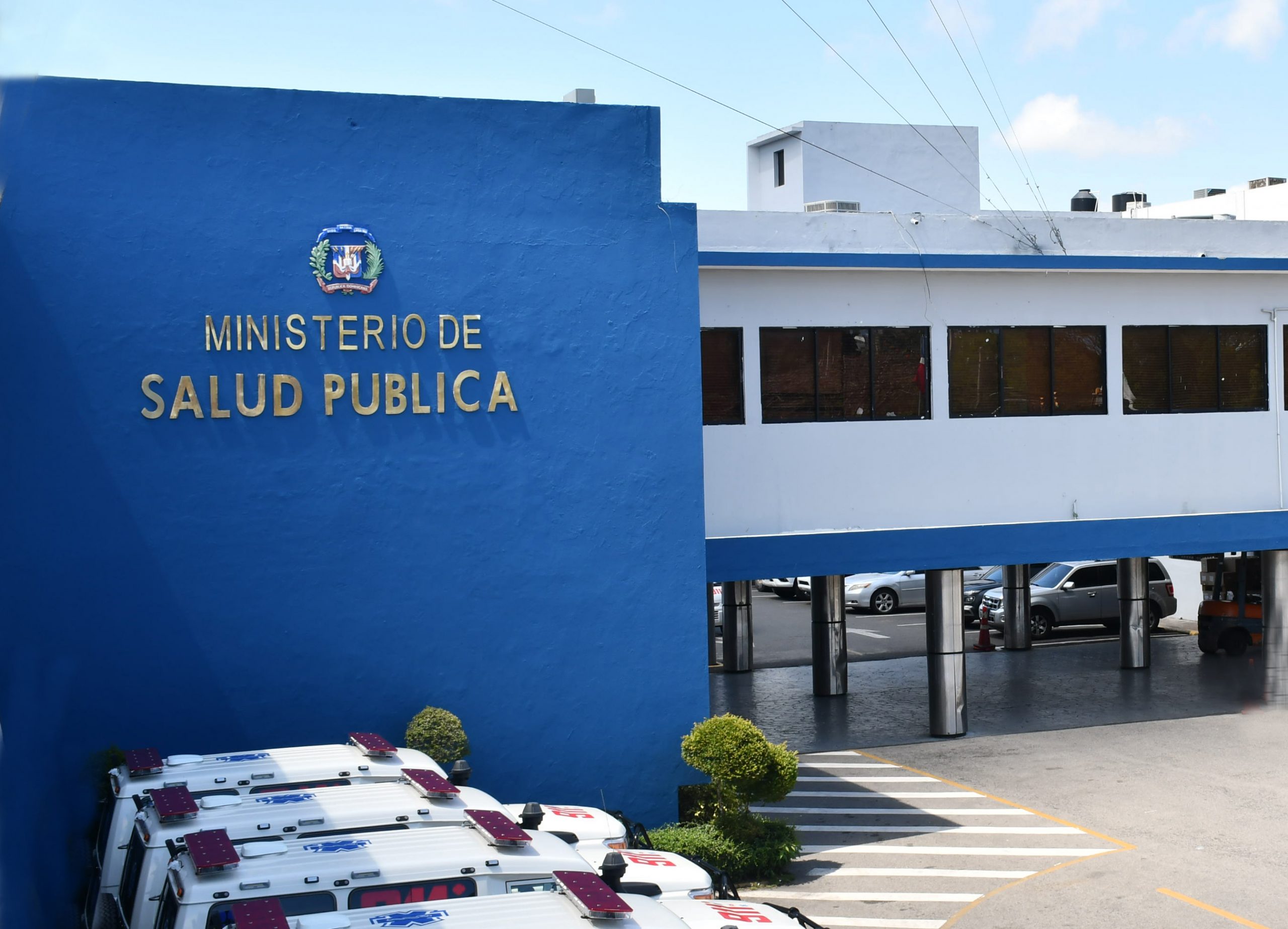 Santo Domingo.- Only 11 provinces, of the 32 in which the country is divided, contributed new positive cases of the Covid-19 virus yesterday, with the highest reports in Greater Santo Domingo and Santiago.

The number of new diagnoses continues to decline, according to daily reports from the General Directorate of Epidemiology, with only 115 new positive cases being detected yesterday in a total of 3,108 laboratory tests processed.

The system also captured a new death for a total of 4,013 deaths in the country since the beginning of the pandemic, placing the fatality at 1.14%.