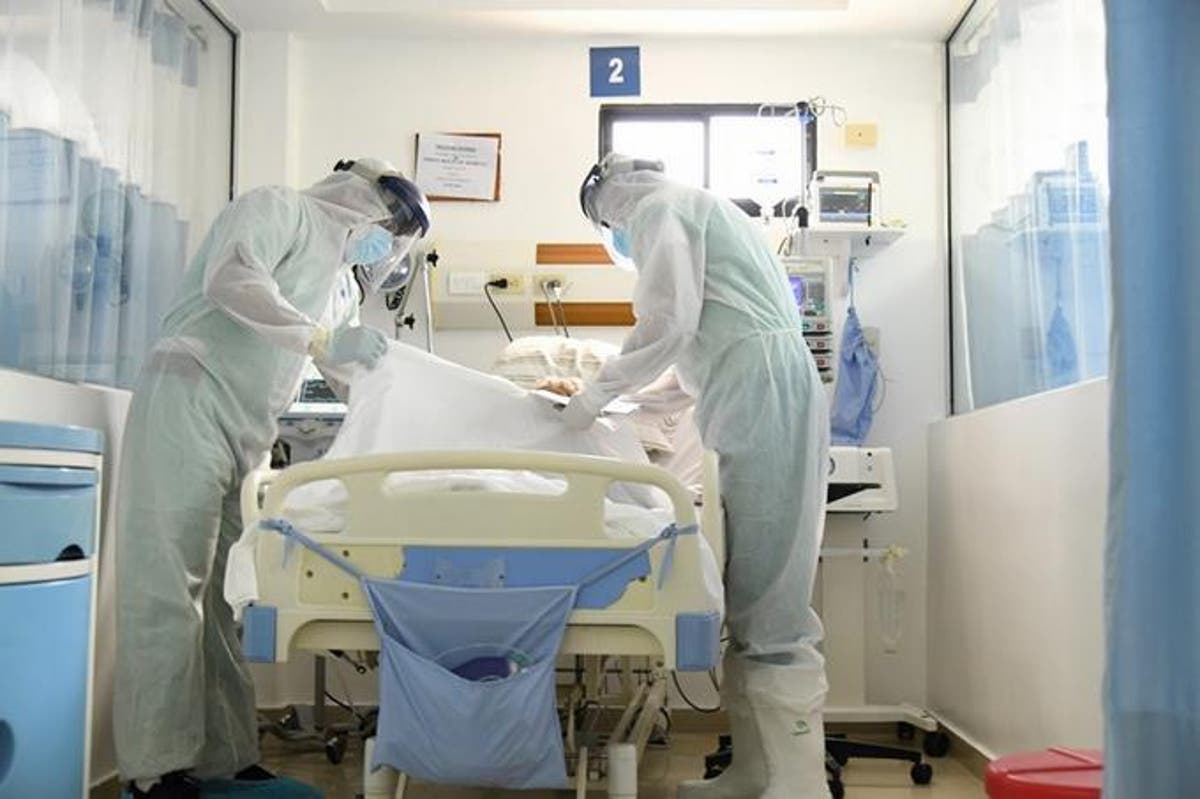 The coronavirus in the Dominican Republic registers daily contagion figures that exceed one thousand, accumulating in the first two weeks of November 12,539 contagions, more than double those reported in the same period in 2020, which registered 6,133 cases, with the aggravating factor that the Delta, Mu, variants are rapidly contagious and lethal.

The degree of transmission that the virus maintains in the country will determine whether or not the first Christmas without restrictions in the country, limited by the pandemic in 2019 and 2020, can be carried out or not, as warned by the Minister of Health, Daniel Rivera, who insists on calling people to get vaccinated.

This increase in the number of people seeking PCR and antigen tests is because cases of influenza and other viruses currently circulating have symptoms similar to those of SARS-CoV-2, according to pulmonologists.

This occurs in the month when the large crowds that facilitate a greater spread of Covid-19 begin, such as Black Friday shopping and Christmas and New Year’s Eve preparations.

The virus that causes Covid-19 continues to spread rapidly in the young population and 42,870 children under the age of 20 were infected with the disease yesterday.

Although in November of last year the curfew was in force in the country to control infections and deaths with the restriction of circulation from 9:00 at night to 5:00 from Monday to Friday and on Saturdays, Sundays and holidays from 7:00 at night to 5:00 in the morning, this November there is no limitation to circulate, but it has the National Vaccination Program that has been carried out since last February, which has been decisive to prevent a greater number of deaths from the lethal Delta and Mu variants, which were not in the previous year.

As of the second week of November 2020, specifically on the 14th, bulletin #241 indicated that there were 600 people hospitalized in covid beds, occupying 18% of the 3,251 that the Dominican health system had at that time.

In Intensive Care Units, there were 189 patients, for 36% of the 524 ICU beds and 106 delicate patients connected to ventilators for 25%.

One year later, yesterday, November 14, 630 hospitalized patients were reported for 28% of the 2,261 beds, indicating that the health system has 960 fewer beds for covid patients.

An investigation carried out in the country by the Research Center of the Ibero-American University (UNIBE) together with the General Hospital of the Plaza de la Salud (HGPS), shows that the vaccinated patients who require hospitalization are those infected with the “mu” and “delta” variants of Covid-19, in recent months, but those who have their complete vaccination schedule are the ones who present fewer complications and deaths.

The Minister of Health, Daniel Rivera, did not rule out that some restrictions may be imposed for the Christmas holidays if the population does not complete its vaccination and the spread of coronavirus continues to increase.

Last weekend he said that President Luis Abinader together with the Health Cabinet, headed by the vice president, Raquel Peña, would have to decide on the actions to be taken, but that what is wanted is that the population gets vaccinated before December arrives.

The confirmation that the Delta variant is circulating in the country was made by the health authorities in mid-September, but the samples sent to the laboratory of the Fiucruz Institute of Brazil were taken from July 21 to August 14.

Before Mu and Delta, other variants of concern were already circulating in the country, due to their easy transmission and health complications, such as Gamma from Brazil and Alpha from the United Kingdom.