Despite Covid extremes, Nov. closes on the upbeat 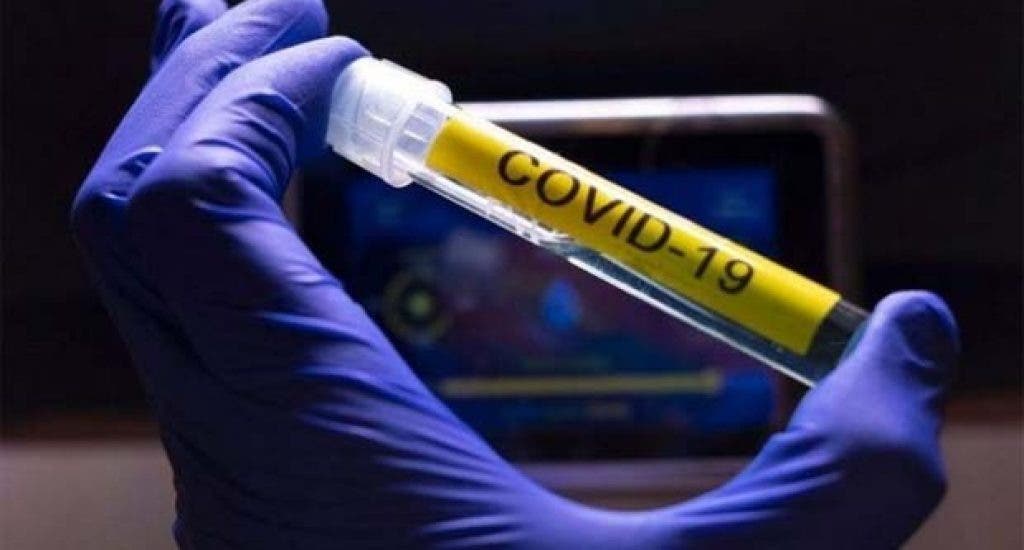 Santo Domingo.- Active cases of COVID-19 remained at both extremes during the month of November, generating the highest numbers at the beginning of the month and a drastic decrease in positivity at the end of the month.

On the first day, the highest number of active cases was reported during the month with 5,497 people detected through the taking of 9,337 samples, of which 6,032 citizens were analyzed for the first time.

According to epidemiological bulletin 593, the month began with a positivity rate of 13.94% and the report of five deaths.