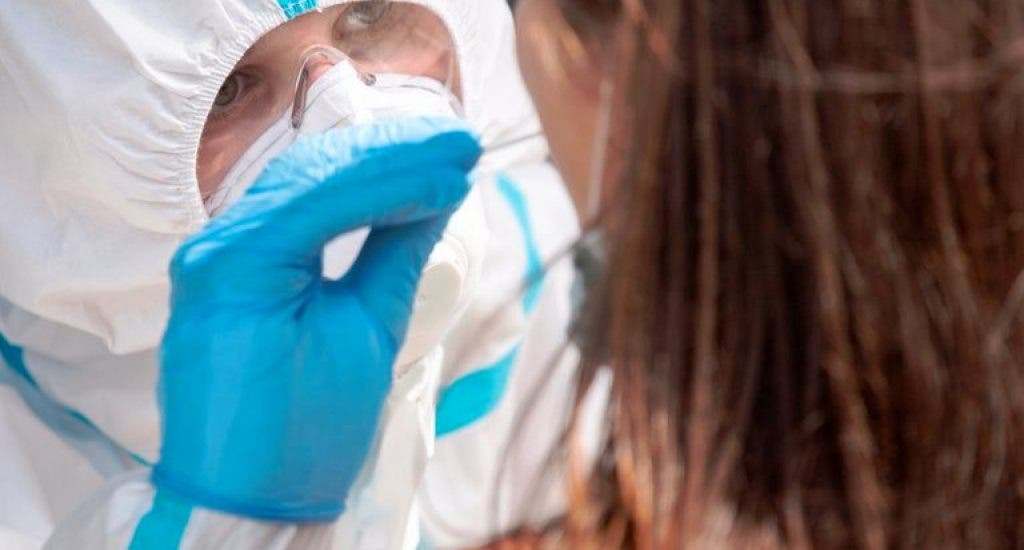 Santo Domingo.-The Health Cabinet decided to allow the open sale of antigen tests in pharmacies, with which it seeks to lower the costs of these tests, a service that in private laboratories in the Dominican Republic is up to 15 times more expensive than in Europe and the United States.

Immediately, the Pharmacy Union announced that its more than 1,200 establishments are available for the sale and distribution of rapid tests.

At the meeting of the Health Cabinet, held yesterday at the National Palace, the high cost that the tests to detect Covid were representing for the population was discussed, although the Government maintains the program to do them for free.

In European countries and the United States, where antigen tests are sold in pharmacies, prices range from 2 euros to 10 euros each (equivalent to 120 and 600 pesos). While in the Dominican Republic, where until now the laboratories have a monopoly on this service, it costs 1,800 pesos (30 euros each).

The Government applies them for free, buying them up to 94 pesos per unit, which has revealed the excessive markups by the laboratories.

And now comes the question. Where do you go to get test results seeing?