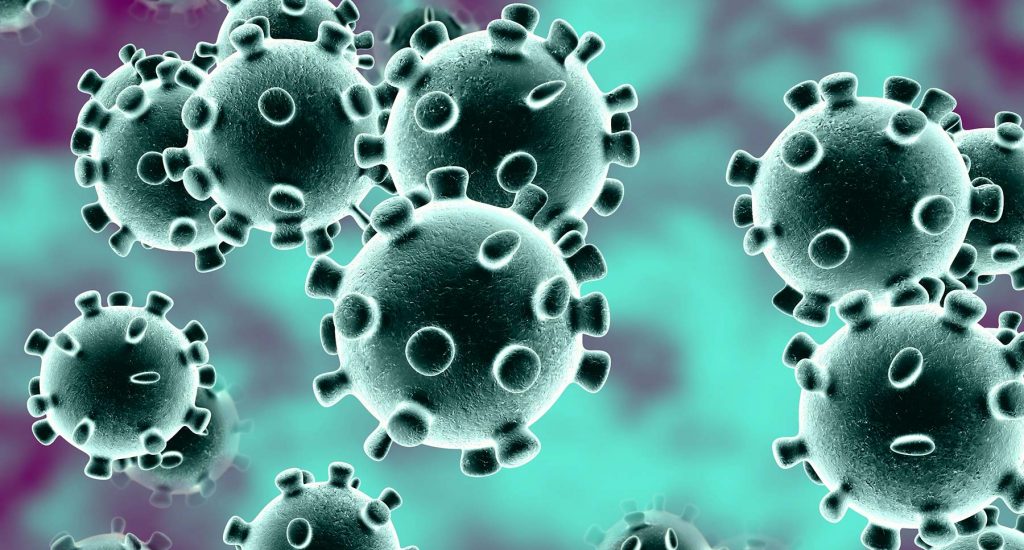 Santo Domingo.- Saving the underreporting that may exist and according to the report made by the Ministry of Health, those who have had COVID-19 in the two years of incidence of the disease in the Dominican Republic total 576,641 people to date.

The figure is equivalent to 5.5% of the 10,448,499 inhabitants who, according to the National Statistics Office, live in the national territory.

The accumulated cases, although they place the Dominican Republic in the second country with the most infections in the Caribbean, after Cuba, which registers just over a million accumulated cases, also leaves it in one of the lowest in terms of incidence according to the population size.

Among all the territories of the Caribbean and the Atlantic coast that report data on the coronavirus, the general incidence of cases is more than 37,000 per 100,000 inhabitants, with a cumulative number of infections of 3.1 million.

Currently, the Dominican Republic maintains a downward trend, with less than 2% positivity in tests.

and poverty effects 50% focus on that