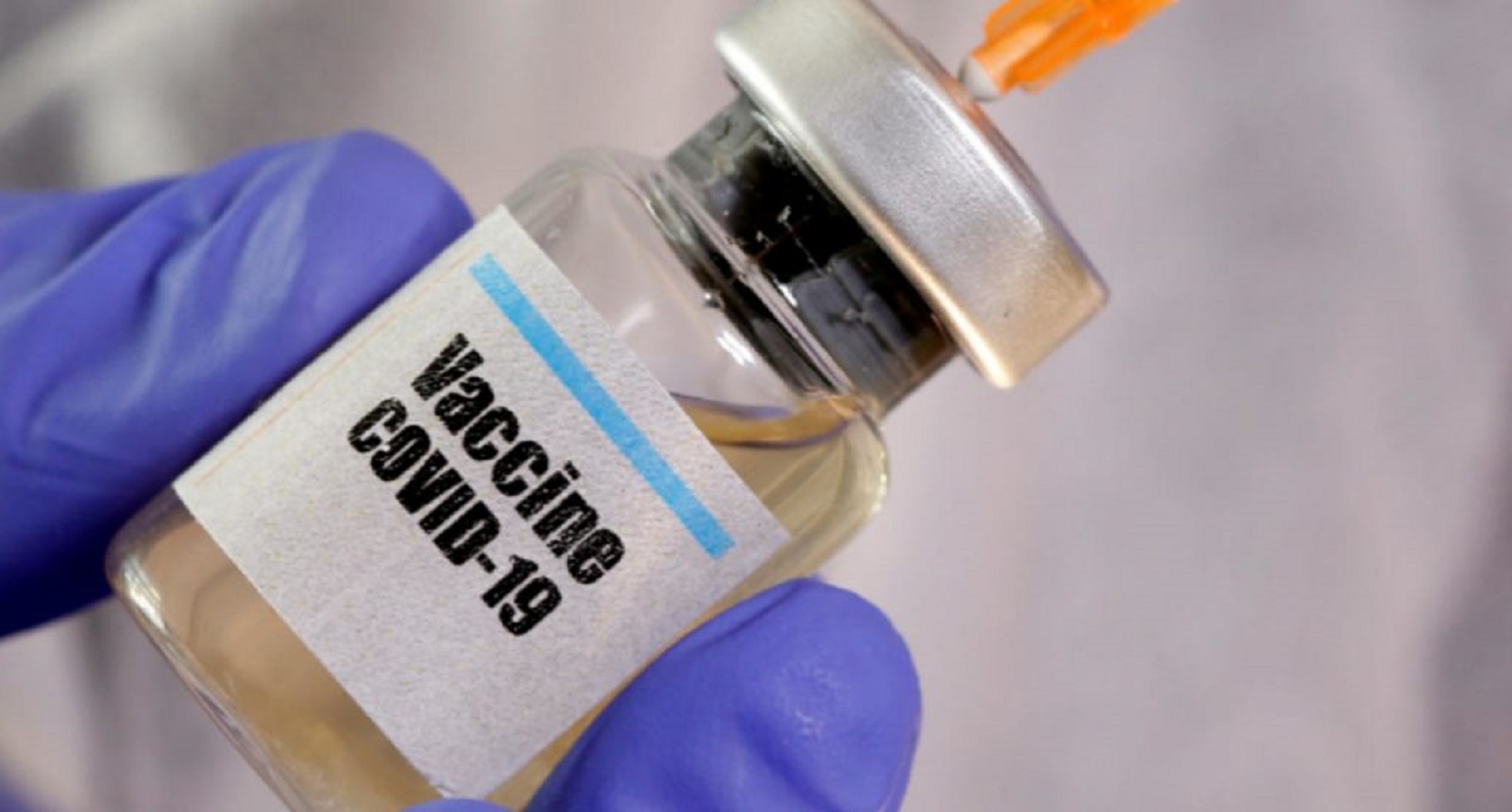 Santo Domingo.- The health authorities indicate that after processing 5,140 Covid samples, 16 were positive, and that no deaths were reported in the last 24-hour period.

Through its General Directorate of Epidemiology (DIGEPI), it reported that hospital occupancy continues to decline, since of a total of 585 Intensive Care (ICU) beds there are 21 occupied, which represents 4 percent.

The positivity of the last four weeks fell to 1.17 percent, while the daily one stands at 0.31 percent.

Similarly, it reports that to date a total of 4,375 people have died from the disease since the pandemic began, with a fatality rate of 0.76 percent and mortality per million inhabitants at 418.72.