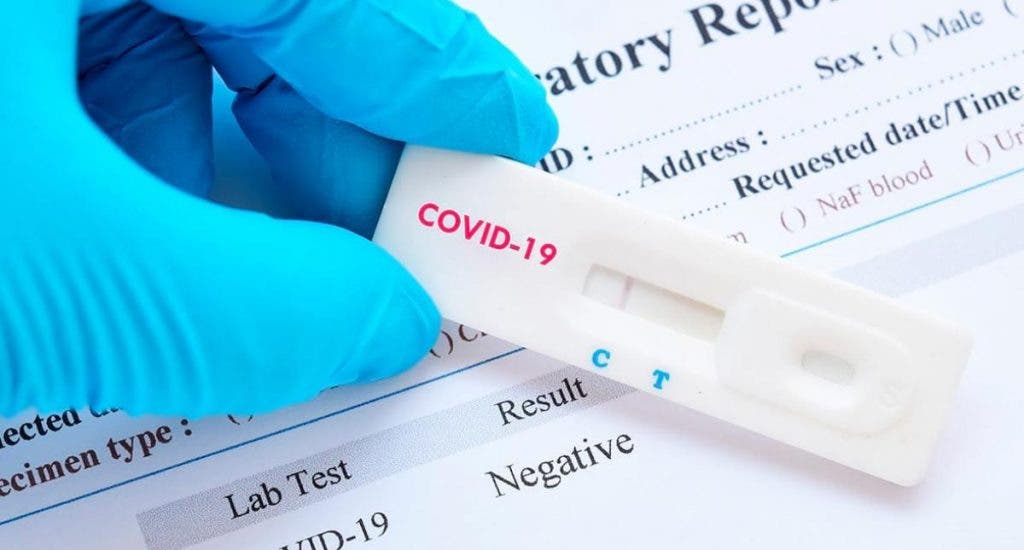 Santo Domingo.- After several months with the plateau flattened to the minimum, cases of COVID-19 in the Dominican Republic continue to increase.

Bulletin number 815 of the Ministry of Public Health recorded 918 new infections, which brings the number of active cases to 3,147.

On February 12, when bulletin #696 registered 3,347 cases of Sars-COV-2, it was the last time that the country had registered a similar figure in the number of assets. By then, the country had just passed an extended outbreak from December 2021 to January 2022.

That wave holds the record for the entire pandemic with the day with the most reported cases, on January 11, when 7,439 affected were confirmed.

Of the 918 positive cases that were reported in one day, also in February – specifically on Wednesday the 9th – was the last time that 1,223 cases were confirmed.

In recent days, no fatalities have been reported from the coronavirus, while the total number of deaths in the country is 4,380; the positivity of the last four weeks stands at 9.18%

No news move on…