Country in dengue alert zone; people to clean up 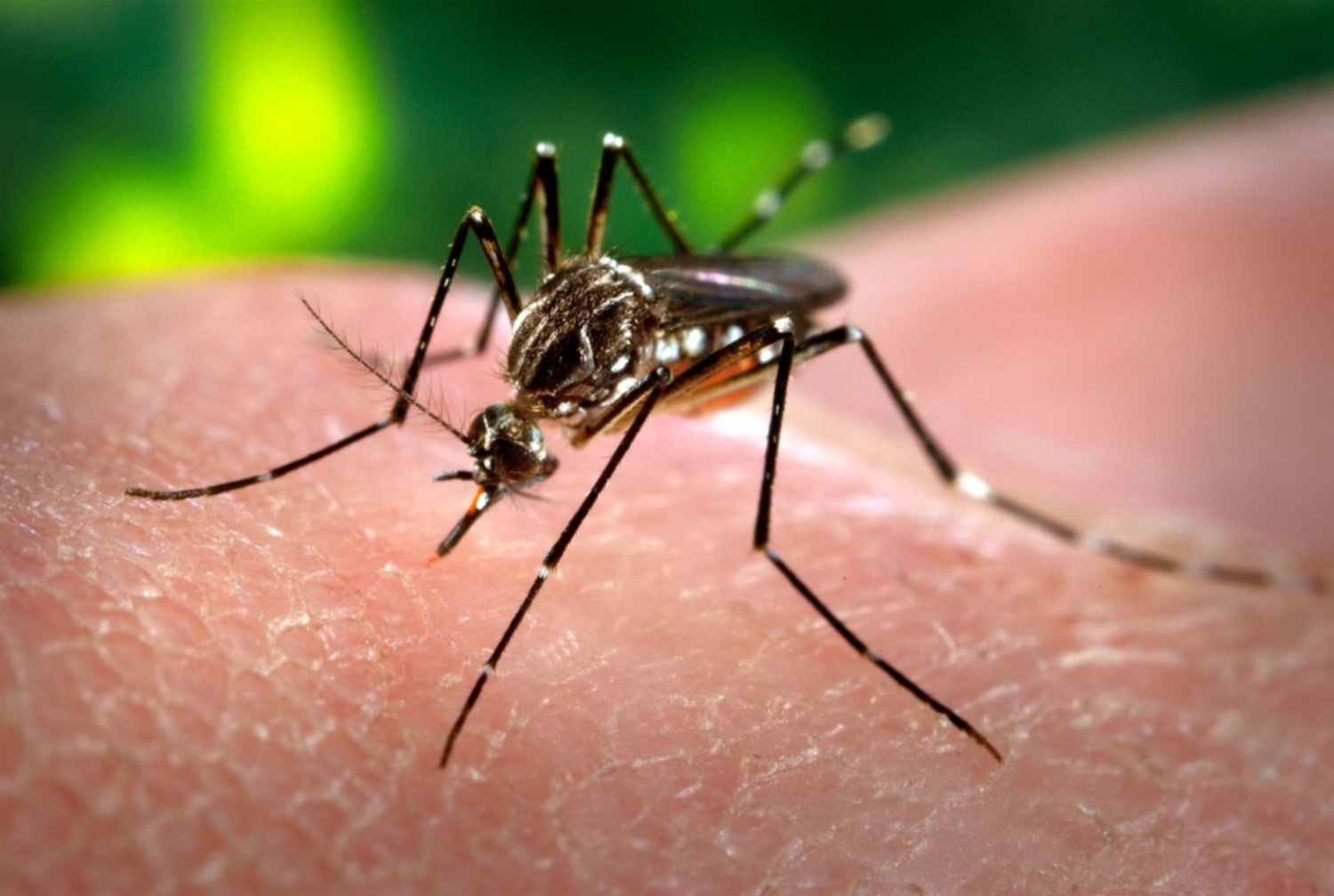 Despite 14 deaths and almost 3,000 cases of dengue, hospital directors and authorities of the General Directorate of Epidemiology see no reason for concern.

Dr. Ronald Skewes assures that what should worry the citizens is that the Ministry of Health has to go and clean their backyards.

On their side, doctors Clemente Terrero and Dhamelisse Then, directors of the Robert Reid Cabral and Hugo Mendoza hospitals, assured that more than dengue cases, the important thing is to promote prevention and eliminate the breeding places of the Aedes Aegypti mosquito.

At the Robert Reid Cabral until week 26, 334 cases had been registered, last year at the same time there were 96 cases, said Terrero. This center receives three to five patients under 15 years of age every day. Sixty percent of the cases are males in the same age range. The center has a ward with 10 beds for dengue, five are occupied and the rest are available. Two patients have died from dengue.

On the other hand, in the Hugo Mendoza center, 309 cases have been treated, and 10 to 12 cases of infected patients are treated per week. No deaths have been reported at this children’s center, said the director. For the director of Epidemiology the most important thing is that the population joins prevention, eliminate mosquito breeding sites and do not leave uncovered water tanks, you can not expect them to clean your home, it is individual.

You may be interested in: Dengue cases quadruple in DR; 11 deaths

Municipality of Navarrete intervened due to dengue outbreak
The Ministry of Public Health intervened the municipality of Navarrete, in this province, where 52 suspected cases of dengue that were detected in different hospitals are being investigated. Following the findings, a day of fumigation, cleaning and cleaning of all the neighborhoods of this locality was immediately ordered.

The health authorities informed that in the whole province of Santiago there are about 12 positive cases of the disease transmitted by the Aedes aegypti mosquito, among which there are children and adults affected, who are hospitalized and remain in stable conditions.