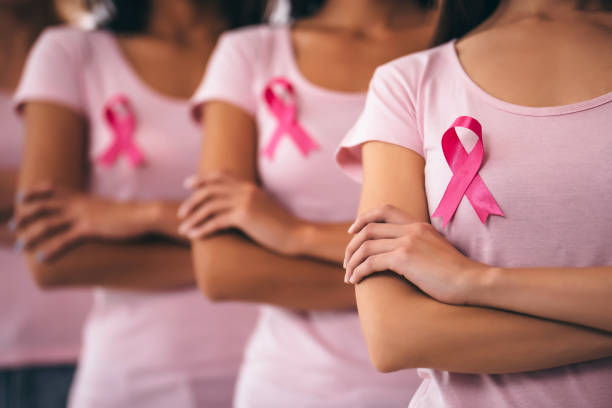 The World Health Organization (WHO) reports that at the national level, the fatality rate for breast cancer hovers around 60%. Each year, the Doctor Heriberto Pieter Oncology Institute receives about 500 new cases of breast cancer, the disease with the highest incidence in the nation and one of the deadliest. However, with early detection of the disease and appropriate treatment, those who suffer from the pathology are more likely to survive the condition that manifests more frequently in women, according to Dr. Rosa Haydee Vasallo, medical director of the health center. The president of the Dominican League against Cancer, Julia Guerra, said that “Everything in time has a solution” and that patients who arrive with an early diagnosis overcome it in an amazing way in the special interview with elCaribe and CDN, in which Nelson took part. Communication specialists Julissa Céspedes and Katherine Hernández, as well as CDN director Alba Nely Familia.

She emphasized that the disease can currently be detected early on thanks to mammograms and sonomammography, so getting a checkup shouldn’t be a source of anxiety. In this way, she urged people to spread the word about breast cancer early detection in order to save lives. Haydee Vasallo claims that patients who arrive at Heriberto Pieter with pathology have an early clinical stage, which helps with treatment. This is because of campaigns that have been run in the nation recently. She stated that menopausal patients receiving hormone replacement therapy as well as women with a family history of breast cancer are at an increased risk of developing the disease. A healthy diet, as advised by the American Academy of Surgeons, is important. He also mentioned that women who are overweight after menopause are also at risk of developing the condition. Controlling carbohydrates and fats is important.

He emphasized, however, that leading an active lifestyle and breastfeeding can lower your risk of developing the condition, which is more prevalent in developing nations like the Dominican Republic than it is in developed nations in women over 60. In addition to breast cancer, she claimed that the region also has high rates of prostate and cervical cancer.

This is a silly heading . It should read .Early detection of breast cancer is essential for successful treatment . But even this only half right because nearly all cancers can be treated successfully if detected early . In other words women must have regular check ups for breast,ovarian and cervical cancer and men should take tests for prostate and bladder cancer especially if middle aged and over.