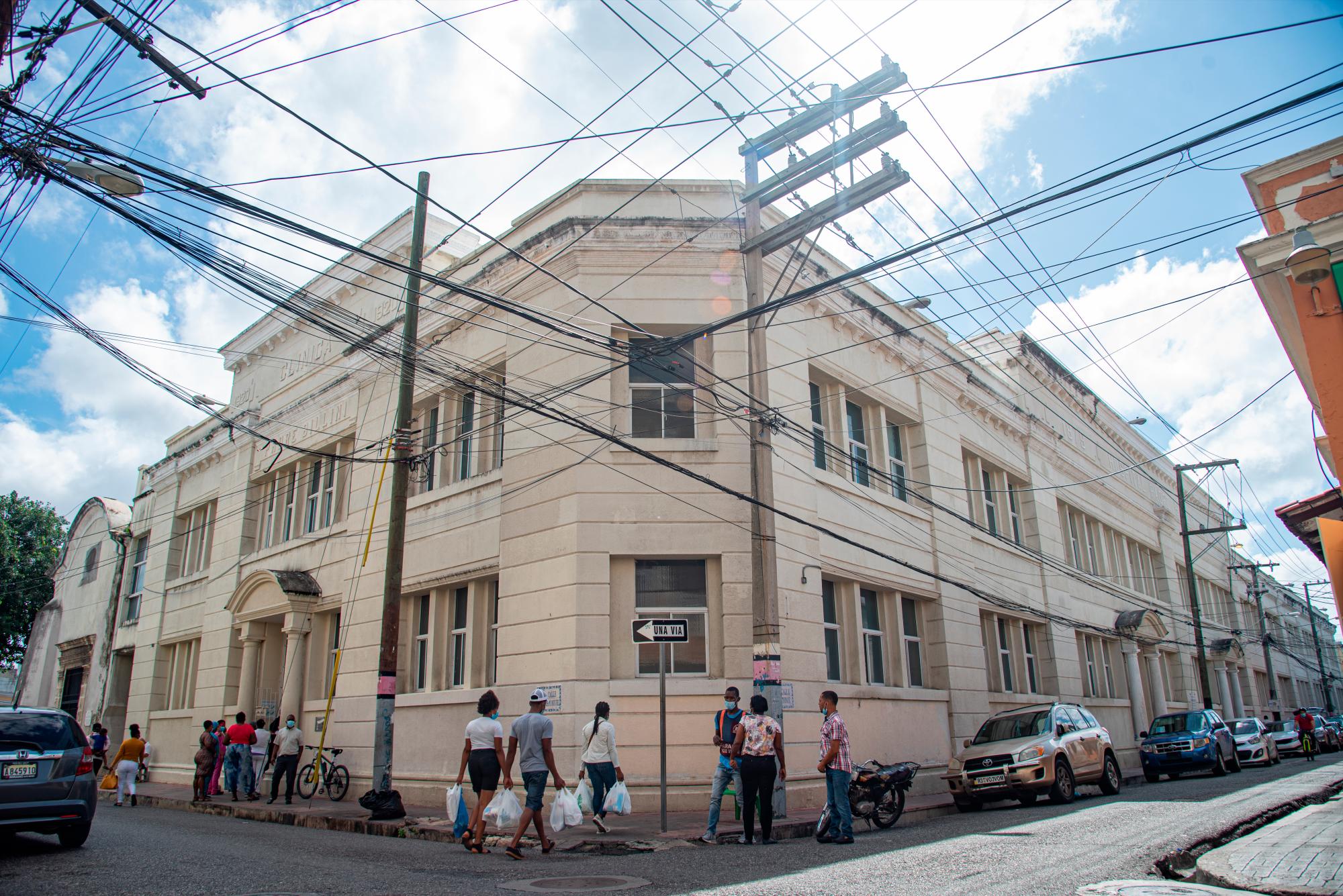 The Padre Billini Hospital has turned into a tug-of-war between what its directors, the local population, and the patients claim because for the former, everything is going according to plan, while for the latter, they are informed that they cannot schedule appointments for the rest of 2022. The health center’s two-year administrator and 35-year veteran of other roles within it, surgeon Sergio Roque, claims that everything “works wonderfully.”

“Here everything works like a charm, a thousand times a thousand. We do not have any kind of event, any kind of situation. It is a hospital that is at the mercy of the poor. We have already seen about 20,000 patients in consultation in less than two months, regardless of the sonography and laboratory studies that have been performed. ” Although the facilities had electrical problems, the doctor explained that they had already been fixed as a result of creating an electrical substation from which the help center would draw power.

The hospital manager stated, “All services in general will open in the next few days or weeks. Yesterday the light was stabilized. An electrical substation was built in the hospital. For many, there will no longer be problems with the electrical current.

As usual there is a need for the rest of the story because of insufficient information to provide a background to the hospital’s not accepting new appointments. The hospital in Santo Domingo’s Colonial City has been undergoing remodeling for the past four years. It could be advanced something has happened to force the hospital’s decision about appointments during this remodeling to allow it to adjust to the ongoing work and the community’s needs.