Cholera vaccine shortage forces lowering of dose from two to one 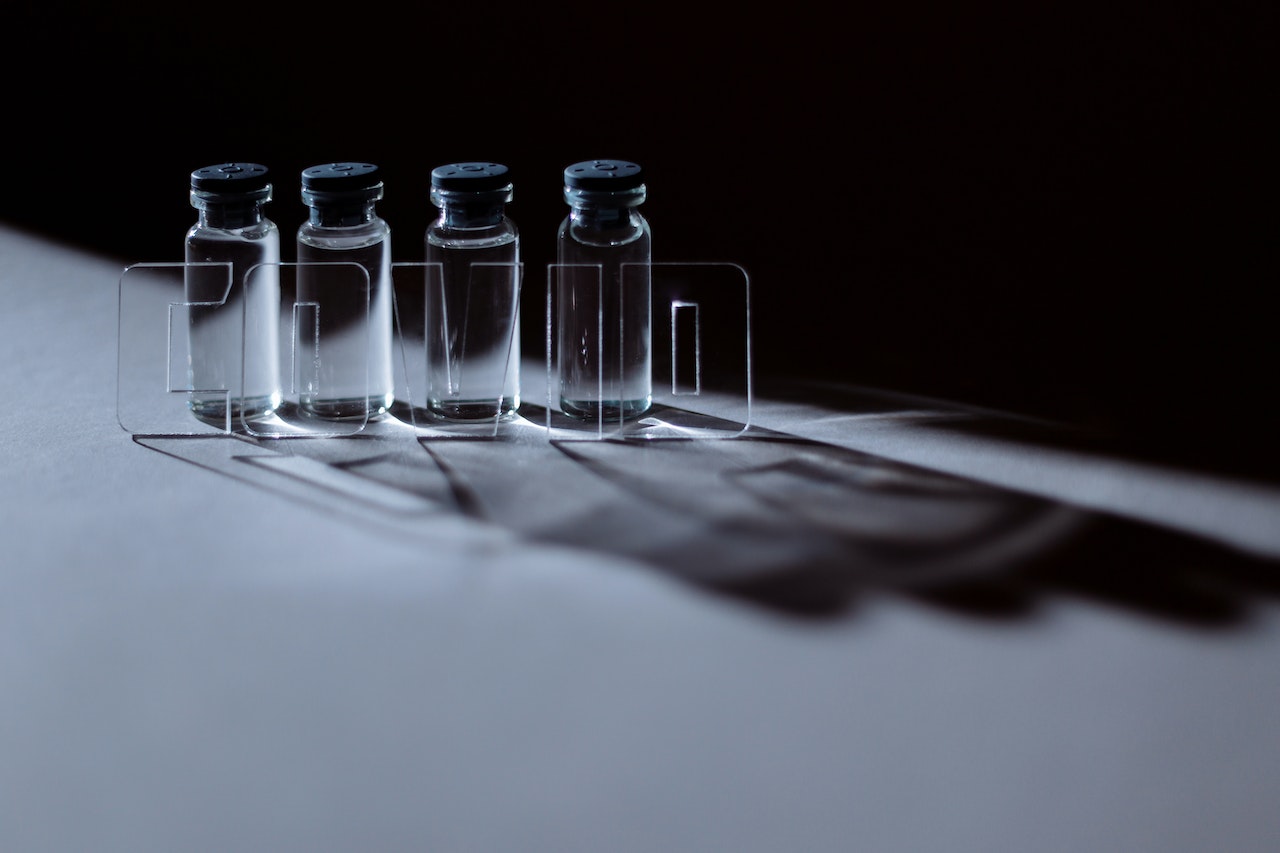 In response to several cholera outbreaks around the world, particularly in crisis- and war-affected nations, a collection of organizations that oversee international reserves have been obliged to lower the doses supplied from two to one. Currently, 29 countries have reported cholera outbreaks. Though it is noted that generally speaking, epidemics are more numerous, extensive, and severe than before, the most significant ones are now occurring in Haiti, Syria, and Malawi. Less than 20 countries reported cases of cholera spread in the previous five years.

The multiplicity of catastrophic weather occurrences, such as floods and droughts, along with wars and the forced eviction of populations, are to blame for the current predicament since they all restrict access to water that is fit for human use. Production is at its peak, but supplies are “very restricted,” according to the organization in charge of managing the global stockpile of cholera vaccines (the World Health Organization, Médecins Sans Frontières, the International Federation of the Red Cross, and Unicef).

24 million of the 36 million doses anticipated to be produced this year have already been dispersed for vaccination campaigns and preventive measures, while an extra eight million doses were planned to be used as a second dosage in emergency cases in four nations.