First case of cholera confirmed in the country 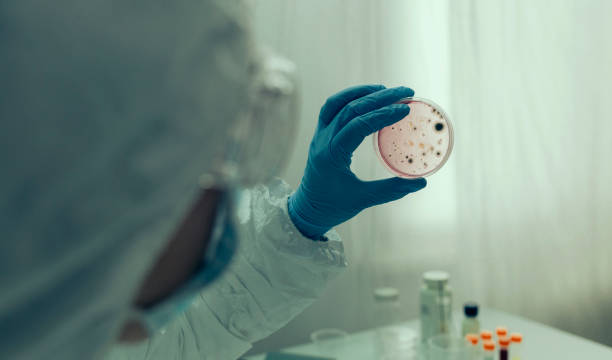 The first imported case of cholera in the nation was confirmed this Thursday by the Ministry of Public Health, via the Vice Ministry of Collective Health and the Epidemiology Directorate. The health organization reports that the 32-year-old foreigner arrived in the nation last Monday, October 17, via the region of La Altagracia, arriving with acute diarrhea and cholera suspicion. She stated in a statement that the patient is receiving appropriate care at the Hospital Nuestra Senora de la Altagracia in the municipality of Higüey despite having amoebic colitis, acute pyelonephritis, and pre-existing kidney failure.

According to Public Health, the probable case was swiftly discovered using the National Epidemiological Surveillance System the day after she arrived in the nation (SINAVE). “The rapid response committee was promptly created and carried out the interventions on the spot thanks to the prompt notice. The appropriate epidemiological fencing was conducted in the same manner with all potential contacts, and so far there have been no reports that anyone has shown symptoms of the illness, “she stated.

According to the authorities, the Dr. Defilló National Surveillance Laboratory of the Ministry of Public Health confirmed the diagnosis today by reporting Vibrio cholerae, sergroup 01, serotype Ogawa. They stated that the Vibrio Cholerae bacterium is what causes cholera, which is an acute diarrheal illness spread by tainted food and water. Merely 20% of individuals develop moderate to severe dehydration; the majority only have mild dehydration.

“The health organization reports that the 32-year-old foreigner arrived in the nation last Monday, October 17, via the region of La Altagracia, arriving with acute diarrhea and cholera suspicion.”  Foreigners again…these americans and canadians are bringing diseases to us…stop them immediately…😉!!!!

0
Reply
there
Reply to  chupacabra

Without  Foreigners coming and spending there money there is No Dominican Republic and this country would look like Haiti; it’s the Dominican’s (the people) problem because they keep voting for a President’s that only want to invest in hotels and resorts on the North Coast vs. Education systems and exporting skilled labor from STEM programs in schools

Just saying but what do I know…..

0
Reply
Ramon Garcia
Reply to  there

2
Reply
Ala
Reply to  chupacabra

And what will you do without American and Canadians? Start hunger games? Remember covid time without tourists? It was only few months

I wonder why DominicanToday left this part out:
This is a 32-year-old woman of Haitian nationality, who spent 15 days in Port-au-Prince in an area where a focus of the disease has been identified. Thank Haiti