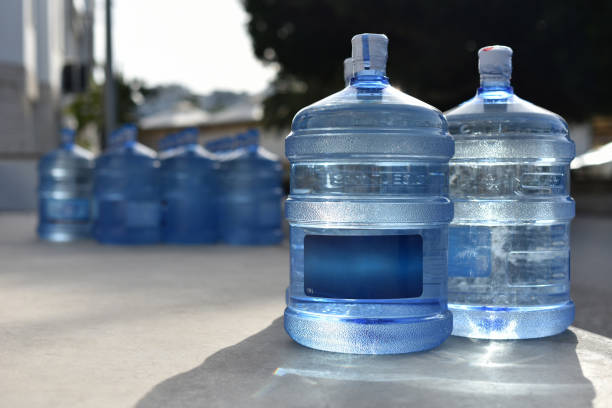 Various pathogens, including the Vibrio bacterium, which transmits cholera, as well as pseudomonas and entamoeba histolytica, bacteria that frequently cause health problems in humans, were detected in tests conducted on the waters of two processors, which were closed. The Ministry of Public Health reports the closure of the Agua Lily bottling plants, located on Avenida Hermanas Mirabal, at the entrance to Colonia Los Doctores, Villa Mella, and Envasadora de Agua Liana, located on 1st Street, corner 6th Street, in Los Guaricanos, in the province of Santo Domingo Norte.

The two water processing and bottling plants were closed for violating the General Health Law 42-01 and it’s Public Health regulation 528-01, according to the Vice Ministry for the Regulation of Products for Human Consumption. It indicates that various pathogens, including pseudomonas, vibrios, and entamoeba histolytica, were detected in the processed water tests.