Dominican Republic does not have immediate access to a cholera vaccine 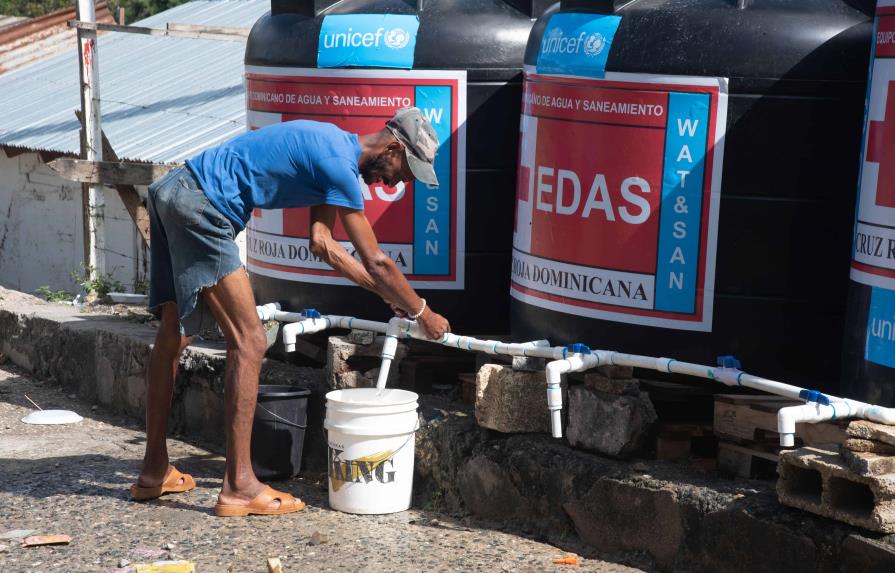 The Dominican Republic has not had immediate access to cholera vaccines, even though the diarrheal disease has been detected in eight patients nationwide. Haiti has 18,000 suspected cases, more than 1,300 confirmed cases, and at least 320 dead, according to official figures released earlier this week. The worldwide shortage of the vaccine that helps prevent the disease, as well as the low incidence of cases on the Dominican side of the island, make accessing the biological difficult for Dominican health authorities.

Eladio Pérez, Vice Minister of Collective Health, emphasizes the Dominican Republic’s interest in being able to administer the vaccines, at least in vulnerable areas. They have approached the Pan American Health Organization (PAHO) and manufacturers with this interest. “We asked for support and PAHO informed us that we did not qualify, because the situation in the country does not meet the emergency criteria to access the vaccine. They inform us that there is also a global vaccine shortage, which, if true, would allow them to assist us. “We also spoke with the vaccine manufacturer, and the response was the same,” the official said.

Even though only eight cholera positives have been reported in the country to date since the first case was discovered last October, the vice minister emphasizes how beneficial it would be to be able to apply it to the vulnerable population. He uses the Isabela River in the National District as an example, a tributary where the bacterium that causes cholera has already been detected and on whose margin, specifically in the La Zurza sector, six of the eight registered positives are present.

Thank you Haiti for the Cholera.