Dominican Republic will have the cholera vaccine 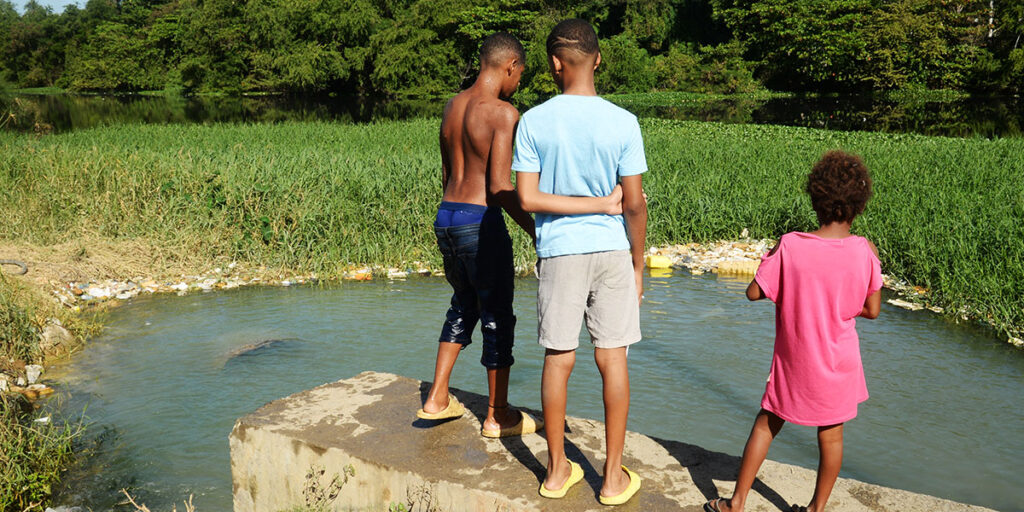 After two new cases of cholera were reported in 13 people in La Zurza, the Pan American Health Organization (PAHO) reported that the Dominican Republic will have the vaccine that counteracts the spread of the disease as soon as possible. At a press conference, the interim representative of the international organization in the country, Bernardino Vitoy, pointed out that they still do not have the arrival date of the vaccine, but that they are in the middle of the negotiations so that in the future the serum can be placed the vulnerable population.

“World production is not very high, there are few suppliers and an estimate is currently being made of how much it will be possible to allocate to the Dominican Republic,” he said. The doctor also stated that they are working to expand the diagnostic capacity of the pathology, with the delivery of more rapid tests so that infections can be confirmed and ruled out.

According to experts, the cholera vaccine is administered orally and two doses are placed so that it can have the necessary effects.

How did cholera got from Haiti to la Zurza, DR?