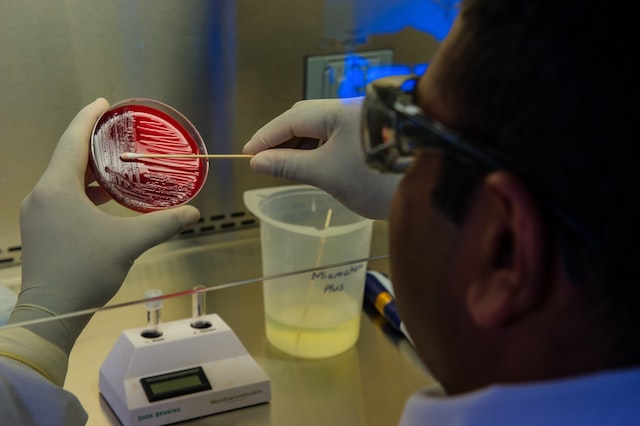 All of the conditions for the spread of cholera exist in the Dominican Republic, because overcrowding, along with other social, economic, and environmental conditions in which the majority of the Dominican population lives, is a breeding ground for infections. This was warned yesterday by epidemiologist-health worker Carlos Féliz Cuello, who advised the public not to stay at home if they experience the first symptoms of profuse diarrhea that causes cholera because the patient requires special hydration, which cannot be obtained simply by drinking water or other energy drinks that people are accustomed to consuming in case of diarrhea. He claims that cholera causes rapid electrolyte loss and dehydration, which can lead to death in less than three days if not treated properly.

The specialist recalled that cholera is a poverty-related disease that manifests itself in areas where there is no drinking water, they do not receive it through pipes, they consume water sold in bulk, they live in overcrowded conditions, and they lack adequate education on food handling and cooking. “All of these are social, economic, and environmental factors that facilitate the development of this bacterium that is acquired through food and water contamination,” he explained. He stated that to avoid the presence of outbreaks of this disease from time to time, countries must be concerned about changing the living conditions of the people who live in these vulnerable areas because otherwise, all they are doing is applying temporary palliative measures, as is currently happening in the country in sectors such as La Zurza, where an outbreak has been registered.

He stated that the cases that are reported are those in which people notify when their care mechanisms, such as drinking a lot of water, teas, and hydrating drinks, have already failed and they arrive at health centers in complicated conditions. He explained that the cholera disease’s profuse diarrhea quickly dehydrates, causing the kidneys to stop working and the circulatory, cardiac, and respiratory systems to shut down.

The country has to clean up the rivers, provide black water disposal, and keep the streets clean. ¿¿¿¿Will it be done in our lifetimes????