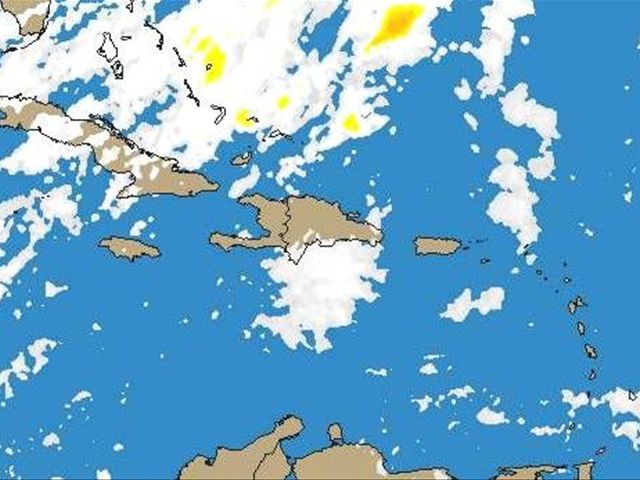 It said the frontal system will also increase cloudiness and showers for Wednesday and Thursday.

ONAMET forecasts higher than normal waves will dominate marine conditions in all coasts, where small craft are cautioned against venturing out to sea, adding that the surge in the Atlantic Coast will increase Wednesday morning.