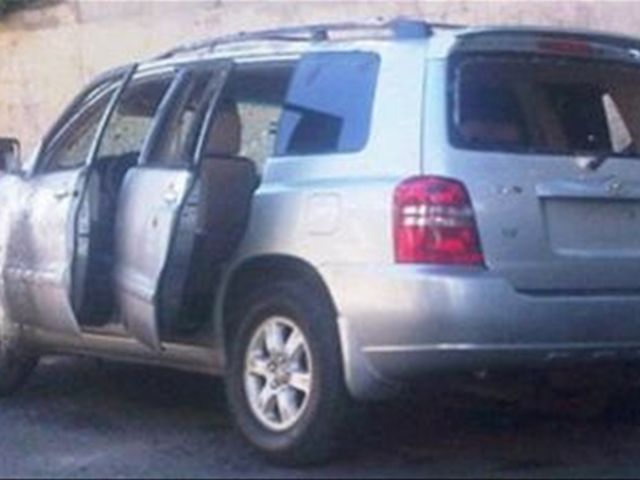 MOCA.- A large group of vigilantes in the rural community Canca la Reina, in the northern Dominican province Espaillat Tuesday confronted a group of thugs with bats and hurled rocks and bottles, keeping the criminals from carrying out robberies using a rented SUV.

The police said the vehicle crashed when the thugs tried to run from the vigilantes, who said they decided to confront the thieves, alleging the authorities’ incapacity to do so.

The vigilantes say that Moca’s urban area and countryside are undergoing a recent spate of crimes.

Despite the various shots fired, the police said there are no reports of anyone wounded, but the suspects fled and their whereabouts are unknown.