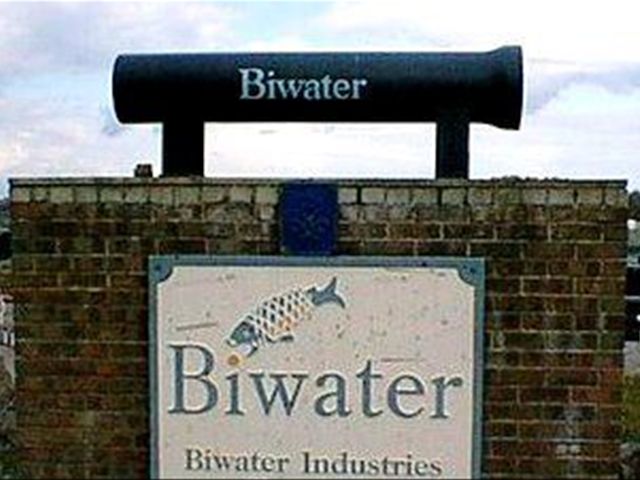 Santo Domingo.- The head of the Justice Ministry’s Anticorruption Department (DPCA) yesterday asked the Dominican Republic’s Export and Investment Center (CEI-RD) to provide documents on the past or current investments which the British company Bi-Water International had in the country, and which left after being victim of alleged extortion.

In a letter Hotoniel Bonilla informs CEI-RD director Eddy Martinez that a denunciation being investigated, Bi-Water had left the country as a result of an allegedly irregular situation.

“It’s very important for the ongoing investigation to know all the details on the permanence and exit from the country of said company. In addition, amount of the investments realized, places where they were carried out and dates in which they took place,” the official said.

Bonilla also requested any data as to the company’s reasons to leave the country. “In short, all the information which your office can contribute to clarify the investigation which the Justice Ministry conducts.”

The investigation was launched after Ethics Commission president Marino Vinicio Castillo (Vincho) filed documents in the DPCA, while Justice minister Radhamés Jimenez also announced a probe into scandal of Bi-Water, a company which reportedly left the country despite being awarded contracts worth millions for the construction of aqueducts.