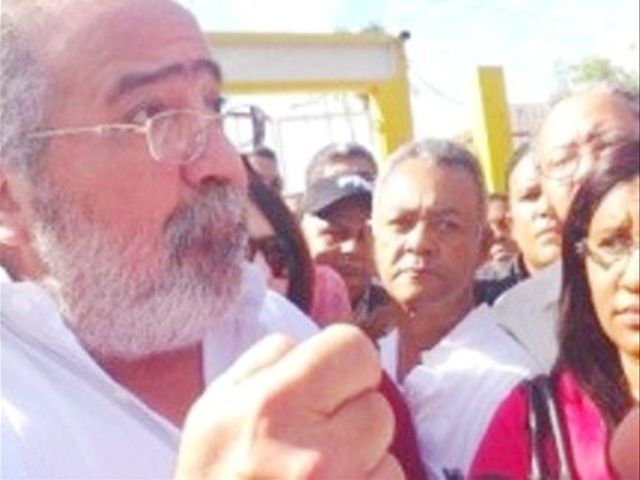 Santo Domingo.- The antics of former senator Tonty Rutinel continued 10:20am Friday at the prison in Najayo, San Cristóbal, where he left aboard a political motorcade, after he agreed to post bond on charges of beating his wife.

The ex leader of the opposition PRD party had been jailed since December 5 on failure to post bail, but decided to leave Najayo, from where dozens of his followers accompanied him to his residence in the Capital.

Rutinel said that although the PRD had issued him a deadline for his immediate exit, he left because the journalist Alvaro Arvelo convinced him to do so.