Seized watches flap: Convict denies it, lawyer shrugs it off 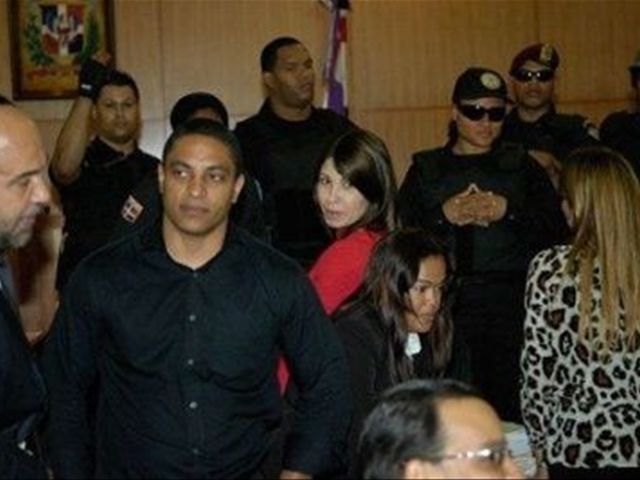 Santo Domingo.- Money laundering convict Eddy Brito on Monday denied involvement in the purchase of the expensive watches seized from his ex wife Sobeida Felix, which were sold in auction in December.

“That’s what you say, I don’t have to buy watcher from anybody,” Brito responded to a journalist’s question.

The alleged member of Puerto Rican kingpin Jose Figueroa Agosto’s network noted that he’s currently in prison, for which it was the lawyers who bought them, not he, “Me?, I was in Najayo.”

Meanwhile Brito’s lawyer, Luis Aybar, who’s the father of Miledeys Aybar, one of the buyers of several watches for RD$1.9 million, when asked about the money to buy the exclusive timepieces, said “ask them, the Committee (National Anti-money Laundering Committee) which was the one which sold.”

And when asked if it were legal for them to buy those watches, seized in a process where he and his daughter defended one of the defendants, the attorney said “where is that stated?”

Brito and Aybar spoke in the National District 1st Court of Appeals, prior the first hearing on the appeal filed by several of those convicted on money laundering.