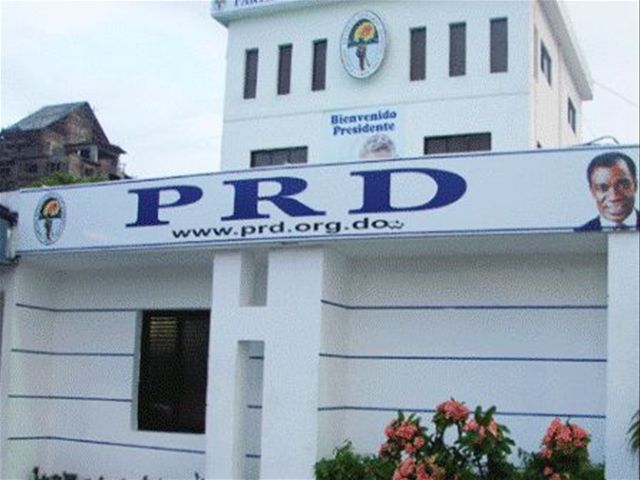 Santo Domingo.- Nearly half of DT readers don’t expect the internal conflict between opposition PRD party candidate Hipolito Mejia and the entity’s president Miguel Vargas to end before the May 20 presidential elections, followed closely by nearly as many who said the flap “belongs in the trash.”