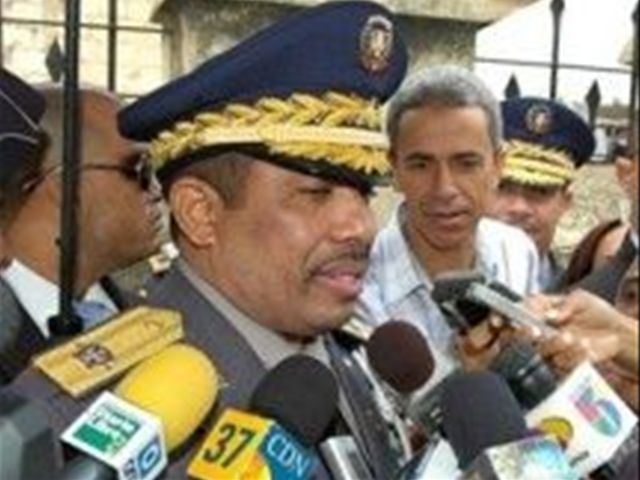 Santo Domingo.- Police chief Jose A. Polanco today announced he’ll order all commanders and supervisors nationwide to oversee the funerals of known gang members killed by its agents, to prevent situations such as Wednesday’s when an alleged gang leader was buried with booze and guns in his coffin.

“We’re sending a memo to the regional directors, departmental commanders and supervisors, so that when it happens an event as that one becomes position the corpse and Christian burial,” he said.

The official was referring to talking about to the burial of Carlos Ismael de los Santos, alias Boyón, gunned down by agents Tuesday and accused several crimes.

Polanco affirmed however that the procession’s participants didn’t threaten any of the businesses located along the funeral route, as some media reported.