Hipolito Mejia promises to build a museum in Boca Chica 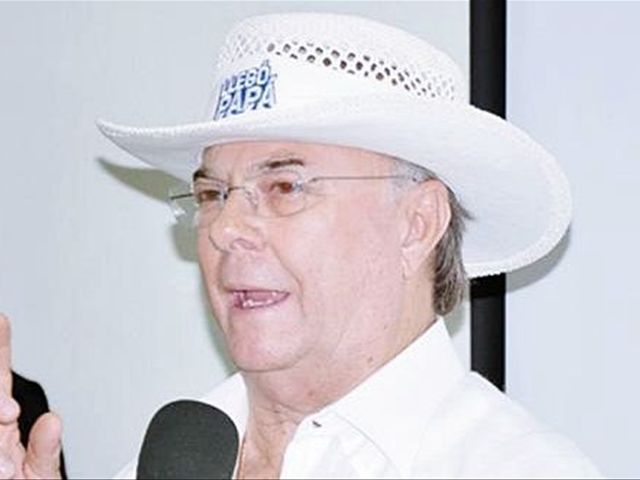 Mejia stressed that during his government nobody will stop the development of tourism in Boca Chica. "Five days after winning the May elections I will execute a total sanitation plan for Boca Chica and its surroundings," he said.

He also said Boca Chica is a rich and powerful tourist attraction, but it lacks the Fernandez government’s attention. The PRD candidate said local businessmen are willing to give all necessary support for the development of this beach town.