Most DT readers say nothing can halt boatpeople tragedies 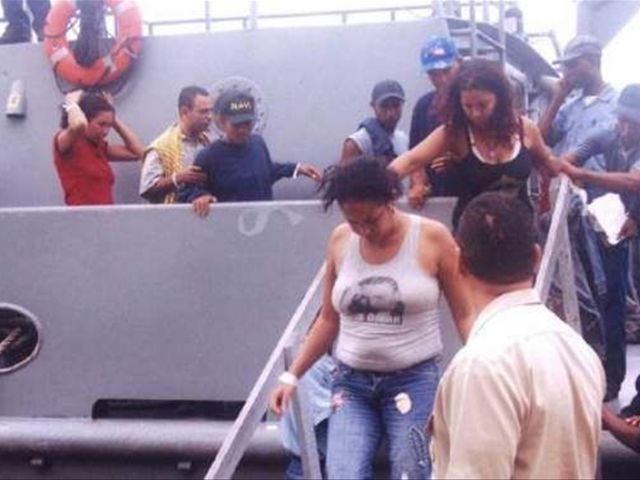 Santo Domingo.- More that half of DT readers say that nothing can be done to put a halt to the recurrent tragedies involving Dominicans who try to reach Puerto Rico without documents, which this news source refers to as boatpeople.

The fewest number of readers, 48, said that “Yes, life in jail for organizers” is the answer, or 7.57% of the readers who took part in the unscientific poll.