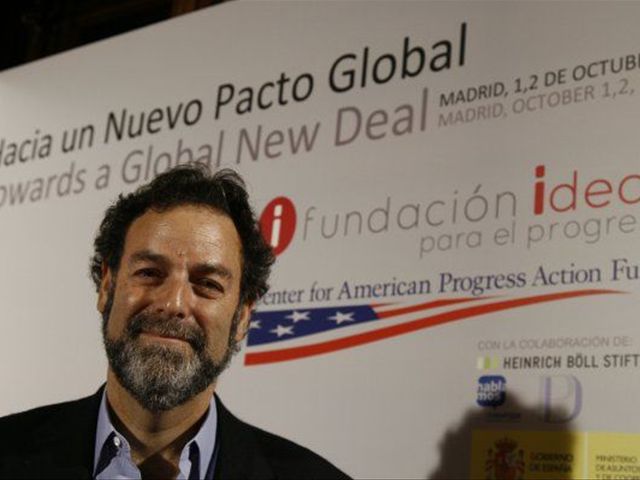 Santo Domingo.- The pollster Benenson Strategy Group said 50 percent of the vote would go to ruling PLD party presidential candidate Danilo Medina, and 46 percent for Hipólito Mejía, of the opposition PRD, in the May 20 elections.

Benenson director Peter Brodmitz and Latin America liaison Giancalro Sopo said 42% felt sure they would vote for Medina and running mate Margarita Cedeño, while 18% said they might vote for them, for a total of 60%.

The poll also found that 42% will surely vote for Mejía and Luis Abinader, while

10% said they could lean toward their candidacy, for a total of 52%. As to their rejection rate, 39% said they would never vote for Medina compared with 47% who said never for Mejía.

The pollster also found that 51% of the voters believe that the PLD will win the May election, while 43% said it will be the PRD.

Benenson said the survey was conducted with 915 people interviewed nationwide, but provided no margin of error.