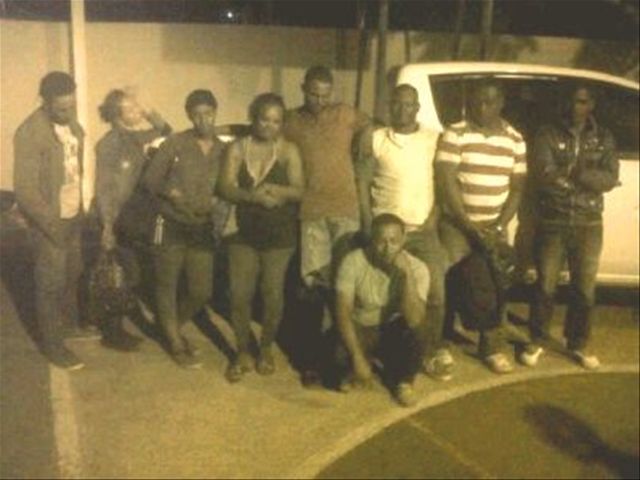 The interdiction comes just two after a yola sank near Samana Bay, claiming the lives of more than 50 boatpeople.

Among those detained in the zone known as Liborio figure three women and six men, who were escorted to the Naval Eastern Headquarters, in La Romana.

He said well known organizers use small craft to appear as tourists, but once the sailors learned of the ruse, proceed to interdictions on the high seas.